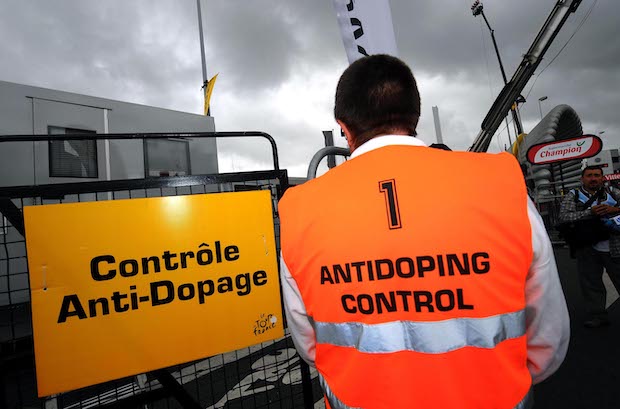 US Anti-Doping Agency announced it has handed a one-year ban to 80-year-old cyclist Barbara Gicquel after she tested positive for a prohibited substance at masters track nationals last year.

Gicquel tested positive for metabolites of methyltestosterone in August of 2019 after she requested the doping control to validate a 75-79 age group record in 500m time trial on track.

“Gicquel applied for Therapeutic Use Exemption (TUE) for retroactive permission to use a medication containing methyltestosterone that she had used since March 2005, but did not declare on any doping control forms. Her TUE application was denied because the documentation she submitted did not establish that she had a medical condition that required the use of methyltestosterone and indicated that her use of the medication was likely to provide an additional athletic performance benefit beyond a return to a normal state of health”.

“Gicquel accepted a one-year sanction for her positive test and long-time use of a prohibited substance, but she contested the start date of the disqualification of her results, including event wins and national and world records. Gicquel and USADA agreed to submit the question of the disqualification start date to an independent arbitrator, who concluded that Gicquel’s results should be disqualified starting August 29, 2015, the date on which she first learned that her medication contained a prohibited substance”.