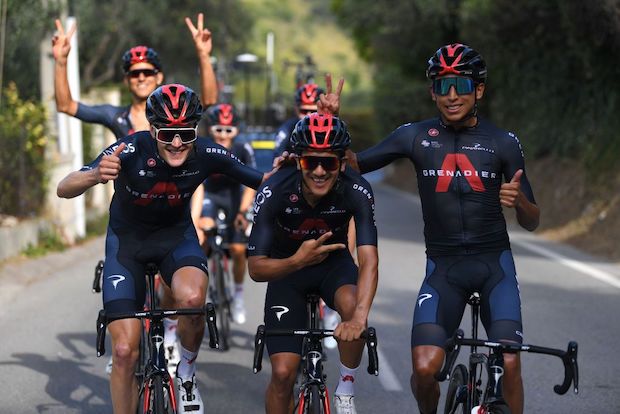 An abundance of talent fills Ineos Grenadiers squad for the 2021 Vuelta a Espana as the British team will be looking to unseat Primoz Roglic in the general classification.

Bernal makes his first appearance in the Vuelta a Espana and the 24-year-old Colombian hopes to complete the grand tour treble there. His preparation was not ideal: last week Bernal crashed in the Vuelta a Burgos, but in the final stage he showed signs of recovery with a 4th place. Adam Yates was also in that crash.

A team ready to 𝙧𝙖𝙘𝙚.