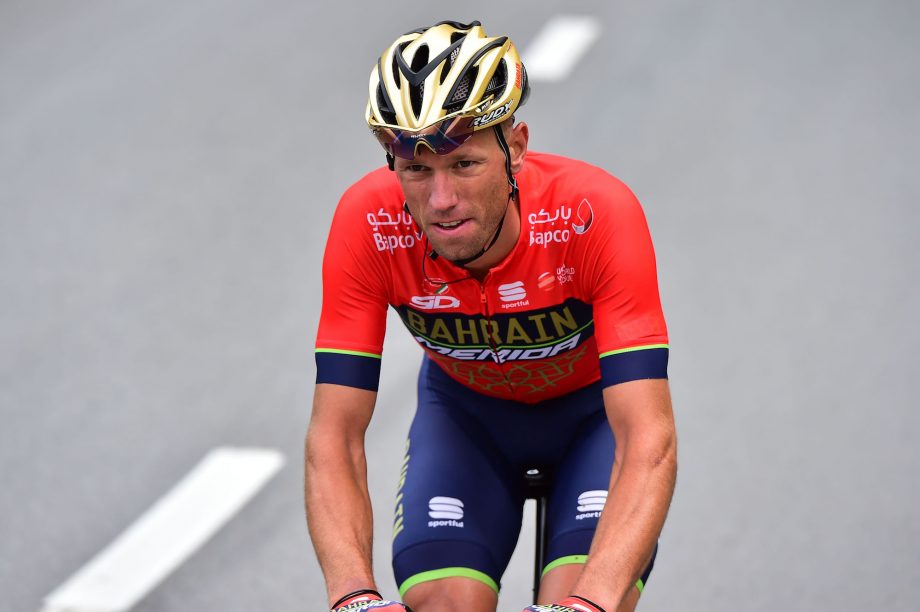 Bahrain-Merida rider Kristijan Koren and sports director Borut Bozic have been given two-year bans by the UCI over their links with the Operation Aderlass doping scandal.

The UCI says Kristijan Koren and Borut Bozic were investigated ”based on information received from the law enforcement authorities of Austria.”

Koren and Bozic had been provisionally suspended during the Giro d’Italia in May when both were with the Bahrain-Merida team.

The UCI says Koren’s doping violations dated to 2011-12 and Bozic’s in 2012. Their cases were ”resolved via an acceptance of consequences.”

Austrian cyclists Georg Preidler and Stefan Denifl admitted doping and in same scandal and were subsequently banned for four years by the UCI.