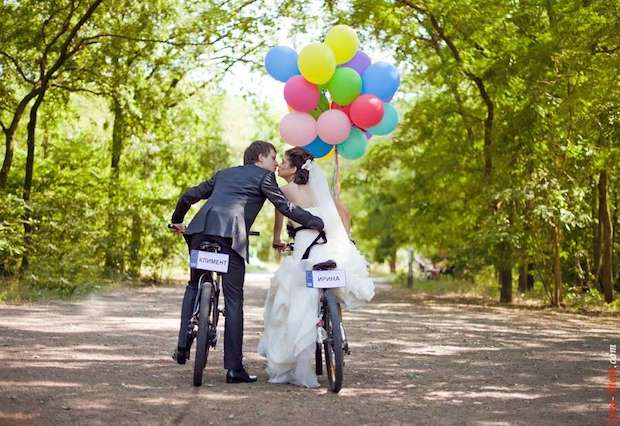 A Turkish woman has filed a divorce over her spouse’s obsession with his bicycle, which she claimed has ruined her life.

The woman has demanded 400,000 Turkish lira ($106,111) in compensation after claiming that her husband has negatively affected her mental health due to his bicycle obsession.

”This is not an ordinary attachment, he is literally in love with the bike,” she said in her claim.

Instead of paying attention to her, the man instead passes the days working on his ride. He apparently sets it up in the living room, cleaning and fixing it on a daily basis.

“My husband always spends time with his bicycle. He has a different kind of a bond with it,” Yağmur said.

It’s not clear what the husband has to say on the matter as his statement has not been published yet but this won’t be the first time that couples have rowed about a bike.