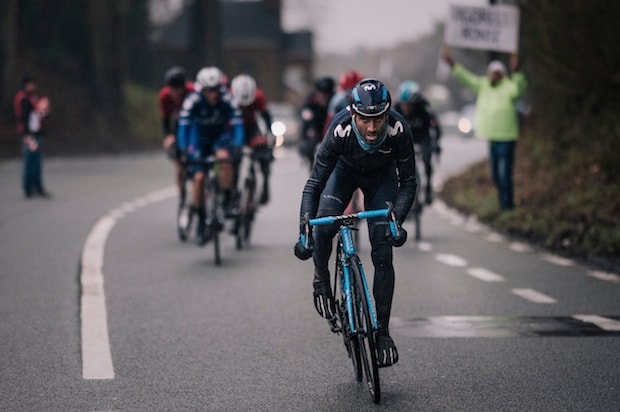 Alejandro Valverde’s participation in Dwars door Vlaanderen and Tour of Flanders has been confirmed by the organizers of the two cobbled classics.

The world champion will be racing the Tour of Flanders for the first time but raced Dwars door Vlaanderen this past season in horrific conditions and finished 11th.

“After the Volta a Catalunya, Alejandro Valverde comes to our race, after which he will also ride the Ronde van Vlaanderen and the Amstel Gold Race,” said Dwars door Vlaanderen organiser Carlo Lambrecht during the presentation of the 2019 edition of the race.

“All the WorldTour teams start in our race. Then we have seven wildcards that we can give away. Mathieu van der Poel has already stated that he wants to start in the race. If someone states that, then we will naturally consider their teams for an invitation. We would also like to have Wout van Aert.”

“It would be nice, especially because it would be my first time there”, Valverde said last monthw. “I don’t know what next year’s program looks like, but I’ve always had the freedom to decide where I want to go and the Tour of Flanders is something I really want to do.

“I want to prove myself on the cobblestones, but if I have to work for the team with the World Champion’s jersey I’ll have no problem with that either.” 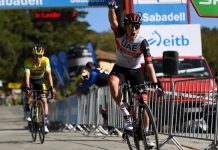 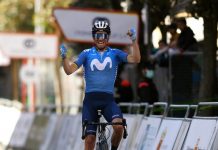