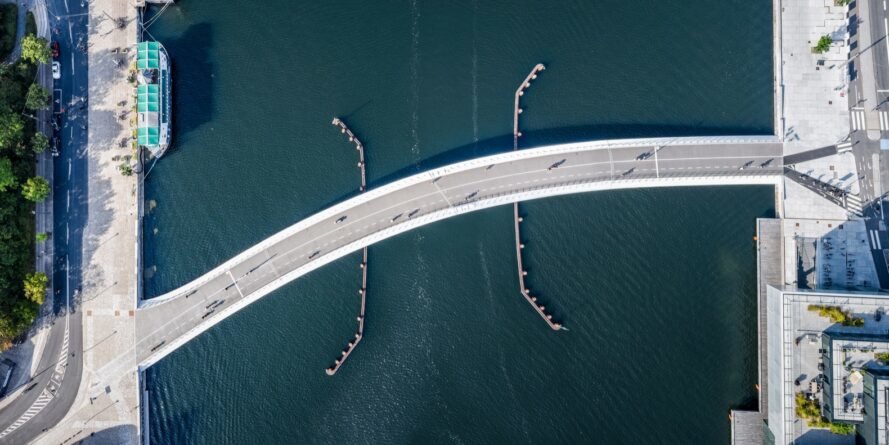 We have been talking about this stage for a long time. In addition to the beautiful sight of the peloton over the Great Belt bridge, we are awaiting Échelons! As per the locals, it is always windy and gusts approximating 20km/hr are expected throughout the day. That will be enough to split the peloton to pieces

A fast start is expected with riders willing to get away to wear that KOM jerseys. The main sprinter’s team will allow the break-away some road to play with as they will need to save some energy for later on.

20 km from the finish, the riders will enter the Pond du Grand Belt and will be exposed to wind. The chaos is expected to start much earlier though as team will fight for places to protect their designated leaders. Everyone will need to be very alert in this rush, not only to avoid getting caught out but mainly to avoid crashes.

★★★☆☆ Mathieu Van der Poel & Wout Van Aert One does not go without the other. Both have shown their form in the opening trial. While Van der Poel will try to split things up with his sheer power and go alone , Van Aert will hold on to the front places in the leading group to play for a sprint.

★★☆☆☆ Christophe Laporte, Mads Pedersen Prior to his crash, Laporte was looking very likely to pull on the yellow jersey on the opening time trial. Over-shadowed in a team of superstars, the french reminded us that he still shines after his career changing transfer to Team Jumbo Visma. We talked a lot about Mads Pedersen, while he could definitely take the sprint win with his formidable sprint train, he will be happier to wear yellow into tomorrow’s stage

★☆☆☆☆ Matteo Jorgensen, Caleb Ewan,  Nairo Quintana  Pure sprinters like, Fabio Jakobsen and Dylan Groenewegen will fight it out if their teams manage to shelter them. Matteo Jorgensen needs to  be mentioned  not only for the freedom he will have but also for showing great ability to ride in windy stages as seen in this year’s Tour de Provence. The pocket sprinter, Caleb Ewan might not have the best team to support him but he has the experience to take the wheel of another sprinter and show that class is permanent. Though it is very unlikely he can beat a group in a sprint, Nairo Quintana is mentioned to give respect to his super ability to handle échelons very well.

You can watch the whole stage live as from noon with us here :