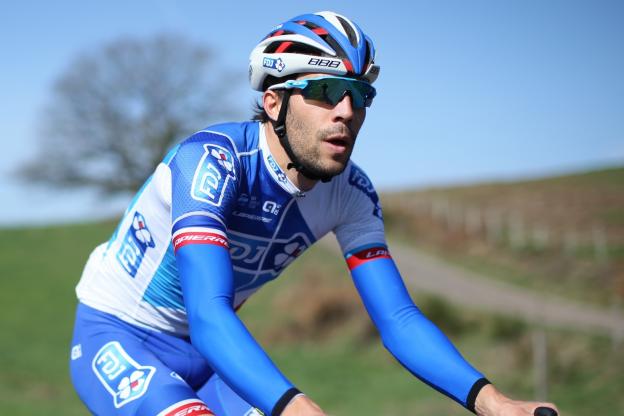 Groupama-FDJ has announced the team’s selection for the Tour des Alpes Maritimes with Thibaut Pinot and David Gaudu the most prominent names.

Pinot has fond memories of the Tour des Alpes Maritimes et du Var. Two years ago he managed to add the race to his palmarès. For the 30-year-old rider it will be his first race since his early abandonment in the Vuelta.

“I am happy to be making my comeback here and to be able to pin a number again. I’m not going to play my card, I’m here to help the squad. My preparation was not ideal due to the cold winter, so I mainly have to make my miles. I hope to mean something to the team in this difficult tour”, said Pinot.

“It is nice to return to the competition, especially in France,” Gaudu said. “It’s a tough race but I’m looking forward to it, especially as they have announced three days of sunshine. I worked well in the winter and I had a good feeling about the training sessions. We have a solid team that is adapted to the profile of the round. We are ready to work together again. The level of the list of participants is very high, but we do not lack ambition in such competitions.”

For the 24-year-old climber, who won two stages last year and finished eighth in the Vuelta a Espana, gaining rhythm is paramount. He is also aiming for a stage win with the team.

“In that respect, the stage with the finish on the Mur de Fayence could be a great opportunity for me. It’s a stage that I’ve touched on.”

Apart from Rudy Molard, everyone in the selection comes into action for the first time this season. For Valentin Madouas, who recently extended his contact until the end of 2024, his preparation for the hilly classics starts here. 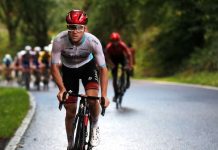