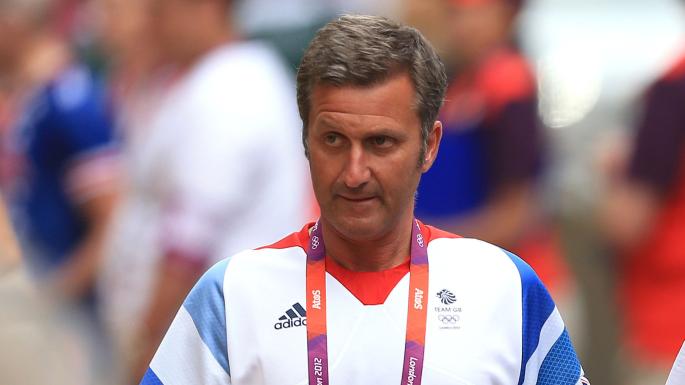 Former Team Sky doctor Richard Freeman downloaded research data on how testosterone could enhance the performance of endurance athletes before ordering the banned substance to the Manchester Velodrome.

An article on Sildenafil, which research suggests can increase levels of testosterone in men, was downloaded in April 2011 by the then doctor for Team Sky and British Cycling.

Unlike testosterone, Sildenafil is not a banned substance with the tribunal hearing last week that the drug was regularly prescribed to male riders “because athletes spending a long time in the saddle have nerve issues that require them.”

30 sachets of testosterone were sent to the headquarters of British Cycling and Team Sky, and while Freeman admits he ordered them he also claims they were for Shane Sutton and not a rider.

Freeman has claimed he was bullied into ordering Testogel by Sutton to treat his erectile dysfunction, a claim Sutton strongly denies.

Professor David Cowan, an anti-doping expert, said at the tribunal that he “noted with interest the monitoring of levels of testosterone in the blood of cyclists” by Freeman and others.

He said the information garnered from the seized laptop “indicated a lot of knowledge and interest of testosterone concentration in riders”.