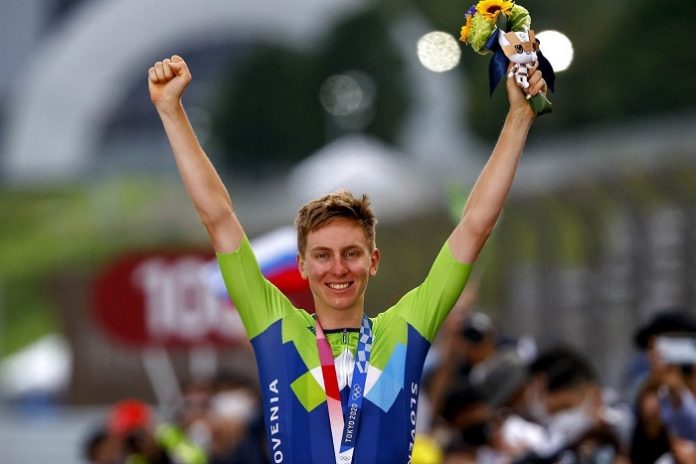 Tadej Pogacar says that his main goal of the final part of the season will be the road race at the World Championships.

“It is going to be a very difficult race. There are several short climbs, but the course is also technical due to the many bends. That makes it suitable for attackers, so we can expect an interesting race,” the Slovenian said. “Maybe a small group can pull away in the final. That would be to my advantage.”

He also confirms that he will then travel to Italy where he will look to defend his Lombardia title in the final monument of the season.

“I love that. I am really looking forward to the World Championships and then again to the Italian classics with, of course, Il Lombardia, which I won last year.”

“At a World Championship you only have one arrow to the bow. The attack you make must be the right one. At that [2020] World Championships I fired my powder too early. Too bad, because I had strong legs that day…” he said.