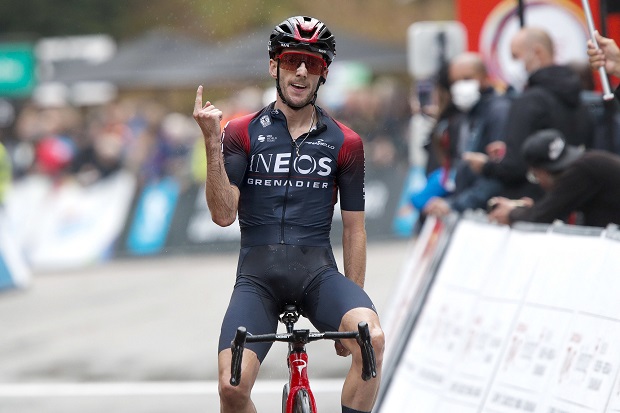 Adam Yates will leave Ineos Grenadiers to join Tadej Pogacar’s UAE Team Emirates at the end of the year, his new team announced on Tuesday.

The 30-year-old, who has finished in the top 10 at the Tour de France three times, has signed a three-year deal.

“I’m really excited to join UAE Team Emirates,” said Adam Yates. “I have seen the growth of the team over the years and the opportunity to join was one that I could not turn down.

“I feel that I’m entering my peak years as a rider and the team will get the best out of me.”

Ineos failed to win a Grand Tour in 2022 for only the second time in the last 12 years.

Pogacar’s bid for a third successive Tour de France title came unstuck as he lost a series of crucial support riders, with Jonas Vingegaard going on to win the race for Jumbo-Visma.