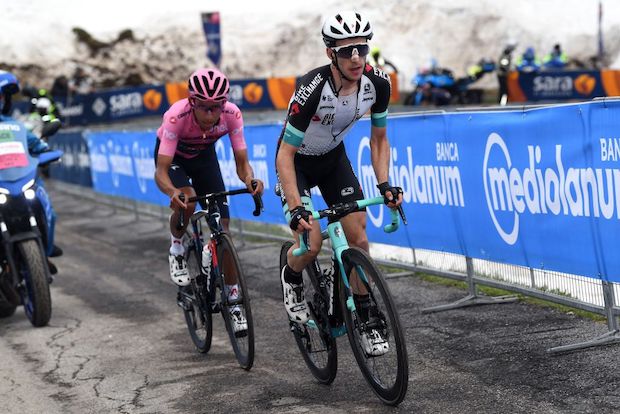 Simon Yates seemed to be playing hide and seek this Giro for a long time, but according to the Briton himself this was not a strategy but the aftermath of some health problems.

“Bernal showed he’s the man to beat. It will be difficult to beat him but we’ll keep trying,” said Yates after stage 14.

“I mean, I won’t go into detail but it wasn’t the best of first weeks. But now I’m feeling much better. Onwards and upwards.”

In the general classification, the British rider climbed to second place after Zoncolan.

“Hopefully I will keep these legs for the coming weeks and hopefully I can still participate in the battle for the overall victory.”

Yates lost the 2018 Giro d’Italia after leading the race for two weeks following a number of huge attacks, before he dramatically fell out of contention with just one mountain stage remaining.