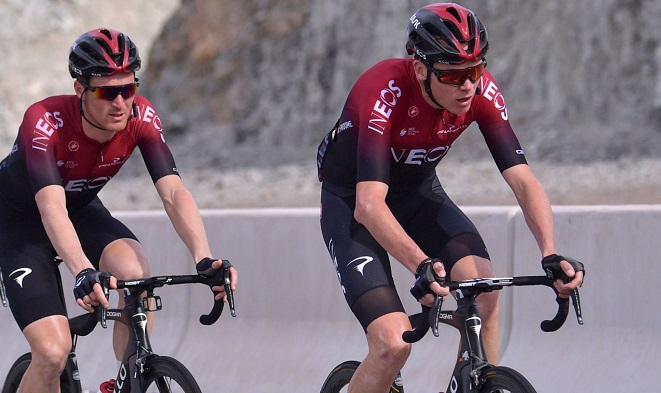 The Route d’Occitanie, which will be the first French multi-day road cycling race since the coronavirus interruption, announced that it had attracted a star-studded field.

Chris Froome and Egan Bernal of Ineos as well as leading French riders Thibaut Pinot, Romain Bardet and Warren Barguil will be the headliners in a tough four-day race, from 1-4 August that includes one day on category one climbs in the Pyrenees.

The Route will reopen the French season and is competing with the Strade Bianche one-day classic, rescheduled for 1 August.

The race will give Froome, a four-time Tour de France winner, and reigning champion Bernal, a chance to battle for team leadership.

The third Ineos Tour de France winner, Geraint Thomas, will miss the race but compete at the Tour de l’Ain on 7-9 August.

All three are due to compete in the Criterium du Dauphine, a traditional Tour de France warm-up race, on 12-16 August.

The Route d’Occitanie will also provide a test for the organisation of races to ensure the health of competitors and teams. 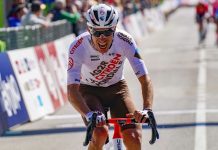