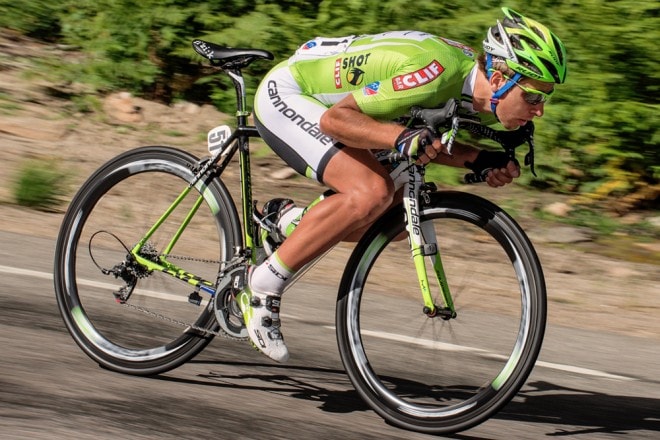 Which cyclist hill descent position is really superior? Froome, Pantani, Nibali or Sagan? This is the question professor Bert Blocken of Eindhoven University of Technology in the Netherlands tried to answer.

The study was incited by the end of stage 8 of the 2016 Tour de France, in which Chris Froome descended the Peyresourde climb and won the stage.

Froome’s position was the fourth-fastest position tested. In the study, Peter Sagan’s similar tuck position was found to be the fastest, producing the least amount of drag in both wind tunnel testing and CFD. 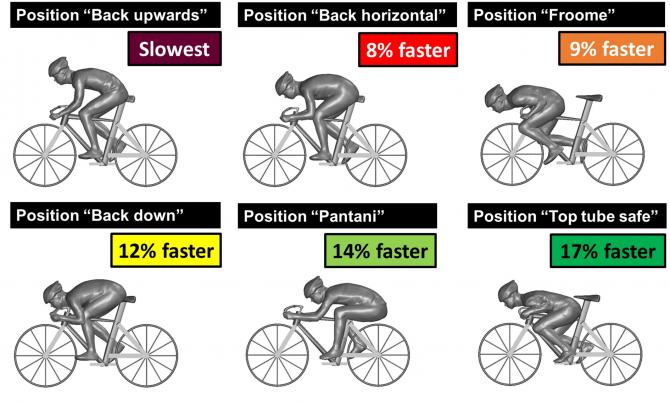 Cancellara’s position ranked the slowest due to the more upright position and the drag caused by the larger frontal area of the rider.

You can read the complete study here.