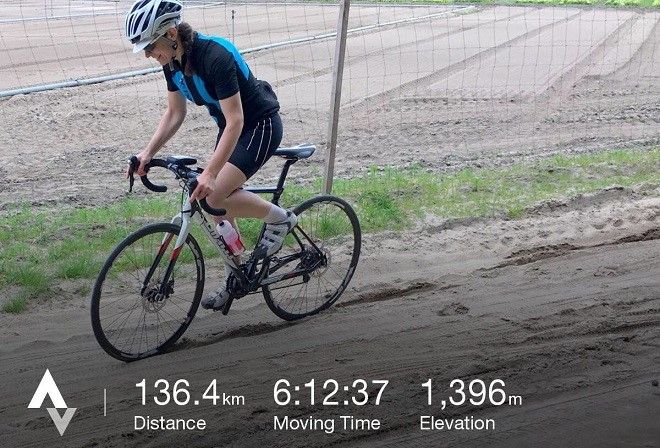 If you’ve ever wondered why people’s post-running selfies annoy you so much, you finally have your reason. According to a new study, people who post about their fitness routine on Facebook are more likely to be narcissists.

People who are always keen on documenting their gym activities (or every time you simply go for a good, old-fashioned run) tend to be narcissists. According to the researchers, the primary goal is to boast about how much time you invest in your looks. Apparently, these status updates also earn more Facebook likes than other kinds of posts.

In the study conducted by researchers at Brunel University in London, researchers analyzed data from 555 Facebook users who also completed surveys designed to measure the “Big Five” personality traits (extroversion, neuroticism, openness, agreeableness, and conscientiousness) as well looking at self-esteem.

“Narcissists’ use of Facebook for attention-seeking and validation explained their greater likelihood of updating about their accomplishments and their diet and exercise routine,” the study found.

“Furthermore, narcissists’ tendency to update about their accomplishments explained the greater number of likes and comments that they reported receiving to their updates.

“Although our results suggest that narcissists’ bragging pays off because they receive more likes and comments to their status updates, it could be that their Facebook friends politely offer support while secretly disliking such egotistical displays. Greater awareness of how one’s status updates might be perceived by friends could help people to avoid topics that annoy more than they entertain.”