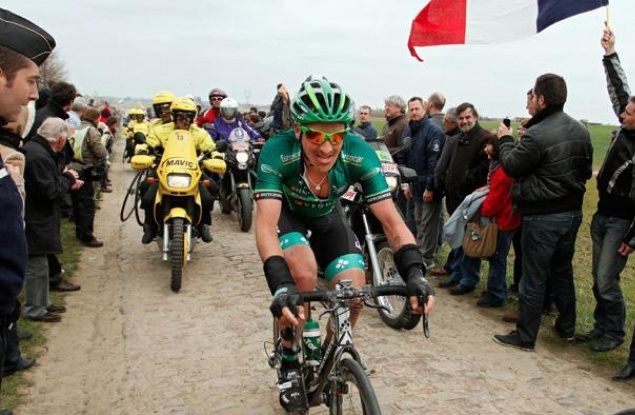 After almost a decade in the professional peloton, Sébastien Turgot will race with the amateur French amateur team l’US Saint-Herblain in 2017, according to DirectVélo.

After not being offered a new contract by AG2R La Mondiale, the former Paris-Roubaix runner-up has been unable to find a new pro team.

Turgot shone in the cobbled classics when he was riding for Europcar. He was second in 2012 in Paris-Roubaix and eighth at the Tour of Flanders in 2013.

The French rider won a stage at the Three Days of de Panne and the prologue at the Boucls de la Mayenne. His last three seasons with AG2R were discreet and this has now forced him to step down to a lower level. 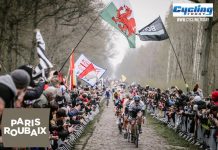 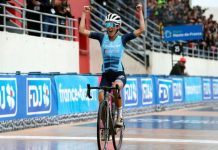