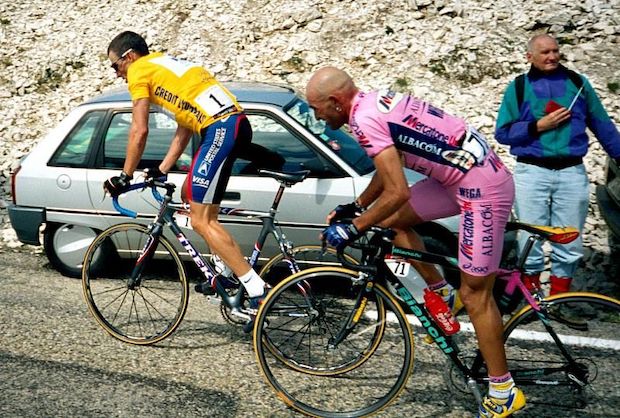 Davide Cassani has helped ensure that Marco Pantani’s Bianchi, the one he used to defeated Lance Armstrong in the 2000 Tour de France on Mont Ventoux, returns to the family of the Italian cycling legend.

Pantani and Armstrong fought a memorable duel on Mont Ventoux in the 2000 Tour de France. In the end, the American left the victory to the Italian, who had only come to the Tour that year to achieve stage victories. However, Pantani felt humiliated by Armstrong’s “present”, who then announced that he would never again give a victory to anyone.

The bike came under the hammer this week after Mercatone Uno, the brand name Pantani rode for many years, ran into serious financial trouble. To raise money, thirty-seven pieces of memorabilia of the rider who died in 2004 were auctioned. The news caused a stir among many fans, especially his family. Pantani had donated the items to the boss of Mercatone Uno. 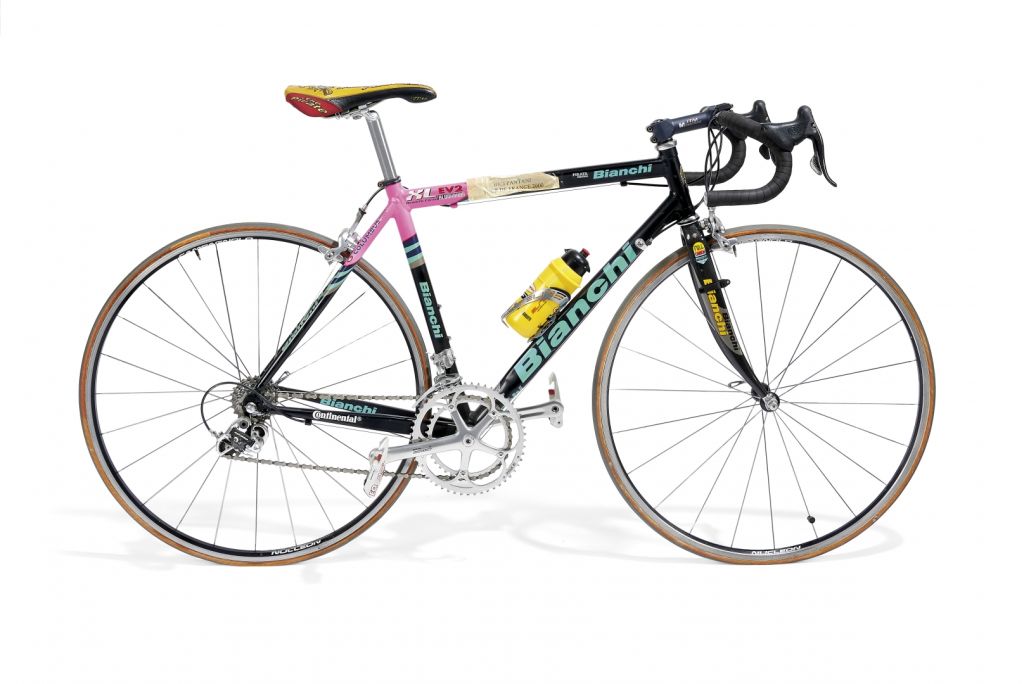 Italian national coach Davide Cassani also heard about the news, so he participated in the auction together with businessman Carlo Pesenti. The bid for the bike was increased dozens of times. A football player from the Italian Serie A offered €55,000 for the iconic bike and a sports agent offered €64,000. But in the end Cassani and Pesenti had the winning bid with €66,000 and they want to bring the bike home as soon as possible.

“That’s the plan,” Cassani told La Gazzetta dello Sport. “It will happen on January 13, on Marco’s birthday. We bring the bike to Cesenatico to donate to the museum, which is run by his family. So everyone can enjoy it. The sale was not easy. Many thanks go to Pesenti and the other friends of the consortium: without them this would never have been possible.” The auction raised a total of €161,000.