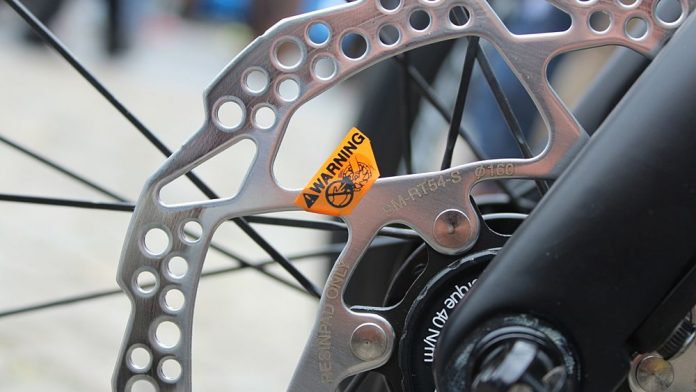 In the final day of the French race, Hugo Hofstetter found himself caught up in a crash where he was subsequently hit by a disc brake which has caused a big cut in his left ear. The French rider needed 35 stitches applied.

He has shared on Twitter an image of his helmet which has also suffered from the impact of the disc. It is unclear if Hofstetter will be racing Paris-Roubaix in the coming week, although he has been mentioned in the team’s provisional list.