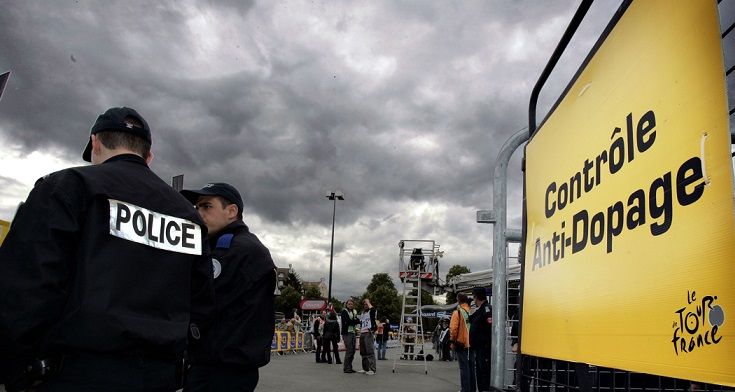 (AP) – Former three-time Olympic cyclist Johann Lienhart has been banned for 10 years for providing his son, a professional triathlete, with illegal performance-enhancing substances.

The Austrian Anti-Doping Legal Committee said Tuesday that the 60-year-old Lienhart supplied his son with EPO, genotropine and testosterone between December 2018 and March 2019.

The committee also said that Lienhart ”encouraged, instructed and supported” his son in using doping.

Johann Lienhart was one of Austria’s leading cyclists in the 1980s and competed at three Olympics between 1980 and 1988. He won the national road title in 1983 and was part of the Austrian team that won bronze at the time trial of the 1987 world championships.