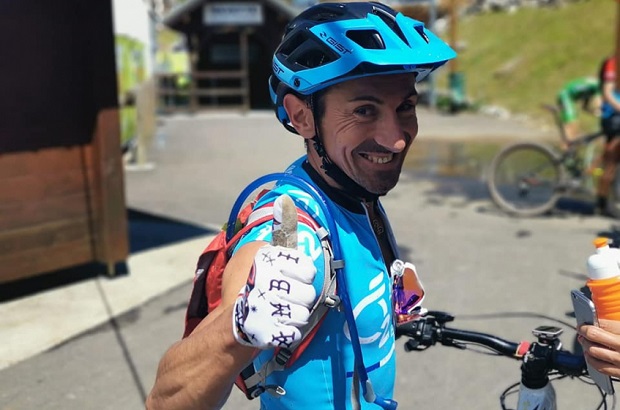 France’s mountain biking Olympic champion Miguel Martinez is set to resume his career on the road at the age of 44 after signing a six-month contract with the Amore e Vita team following a 12-year hiatus.

Martinez was one of the top mountain bike stars during the 90s, capping his career by winning the gold medal in Sydney 2000.

“It’s a six-month renewable contract,” Martinez, who won the gold medal in the cross-country mountain biking event at the Sydney Olympics in 2000, told L’Equipe.

“I said to myself that I could call the Amore e Vita team, knowing they were the only ones who could take me due to my age,”

“At 44, Rebellin was still winning races, although he’s a road guy, whereas I was never a great road rider. But I had a sense of unfinished business and now, at least, I have one last chance.”

Martinez had a taste of road cycling when he finished 44th in the 2002 Tour de France with Mapei and when he rode for Phonak in 2003 and Amore e Vita in 2008 before ending his career.