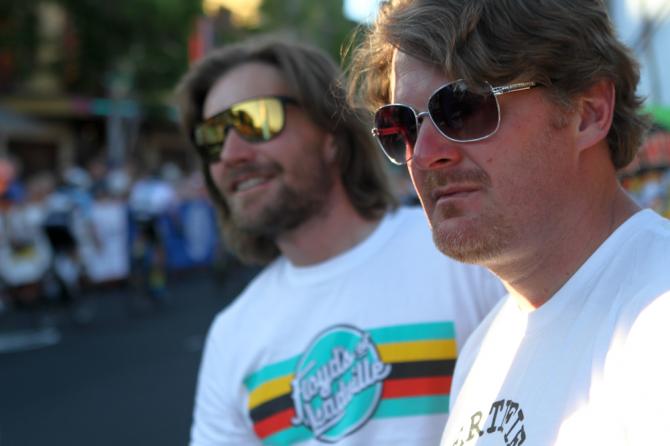 In an interview with Let’s Run, Floyd Landis described the current state of substances that are prohibited for use and doping control, suggesting that cheating remains relatively easy to get away with.

“You could do EPO right now in (low) enough quantities that you could raise your hematocrit from 44 to 50 in a two-week period and have zero risk,” Landis said.

“If you just go look at the funding and where it’s been spent by WADA, it’s doubled every few years since it started and not only has the amount spent on scientific research for testing not increased relatively, it hasn’t increased at all. Only the salaries and travel expenses and fancy get-togethers. They don’t even do more tests.”

“If you really want to fix it and you believe it’s a problem then let’s address it in a meaningful way not just sort of haphazard, catch a guy here and catch a guy there, thinking that’s a deterrent because it isn’t. It’s not working… The system doesn’t work. We’re (Landis and Armstrong) not the right messenger but the other problem is, who’s the messenger going to be? No athlete that isn’t currently a target of the anti-doping agency is going to stand up and say, ‘Hey, this is fucked up,’ because then they’re going to become a target,” Landis said.