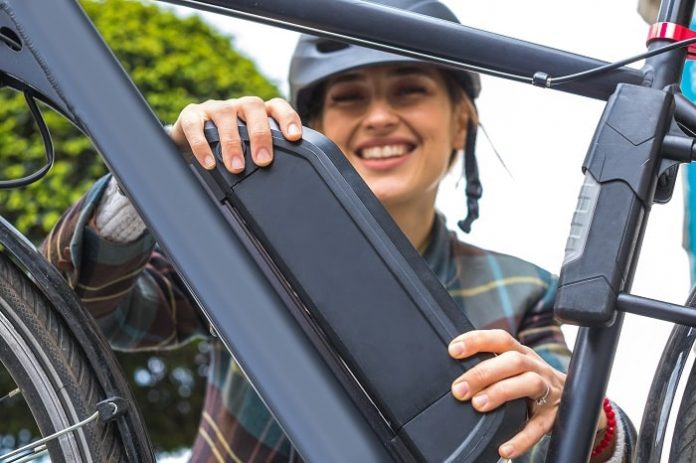 One of the most frequently asked questions you’ll find for electric bikes is if you need a license to drive one. This is especially so for those new to the world of electric bikes who want to know if they should purchase e-bikes and the precautions they need to take.

An electric bike is often a comfortable option for any rider. You can go on and work out with it, but you’ll also have the liberty to use the electric features when you’re tired or in a hurry to reach your destination. This article provides all the necessary information about electronic bikes and whether you need a license to start driving one.

What Is An Electric Bike?

It’s essential to put definitions in place to have a proper understanding. There are a lot of electric vehicles moving on two wheels, so there should be a separation between e bikes from others, like scooters, e-superbikes, etc.

The official definition of an electric bicycle is a two- or three-wheeled vehicle that has fully operable pedals, as well as an electric motor of less than 750 watts (1h.p). When powered solely by such a motor, it should have a maximum speed, on a paved level surface while ridden by an operator who weighs 170 pounds, of less than 20mph. The definition, however, is different across countries.

Is License Needed To Ride An Electric Bike?

In some countries, it’ not always required for e-bike riders to own a valid driver`s license, while for some others, it’s needed. It is primarily left to individual countries to decide the regulations for e-bikes and their riders. Therefore, you must be aware of the license requirements in your country before you start riding an electric bike.

Here are the electric bike regulations of some countries:

The need for a license to drive e-bikes varies among states and countries, and it’s something you need to consider before you purchase one for yourself. While some insist on it, others don’t. There are also a few countries who are still in the gray area when it comes to e-bike license.  This is why you must study the laws and regulations of your state before hitting the road with your electric bike.