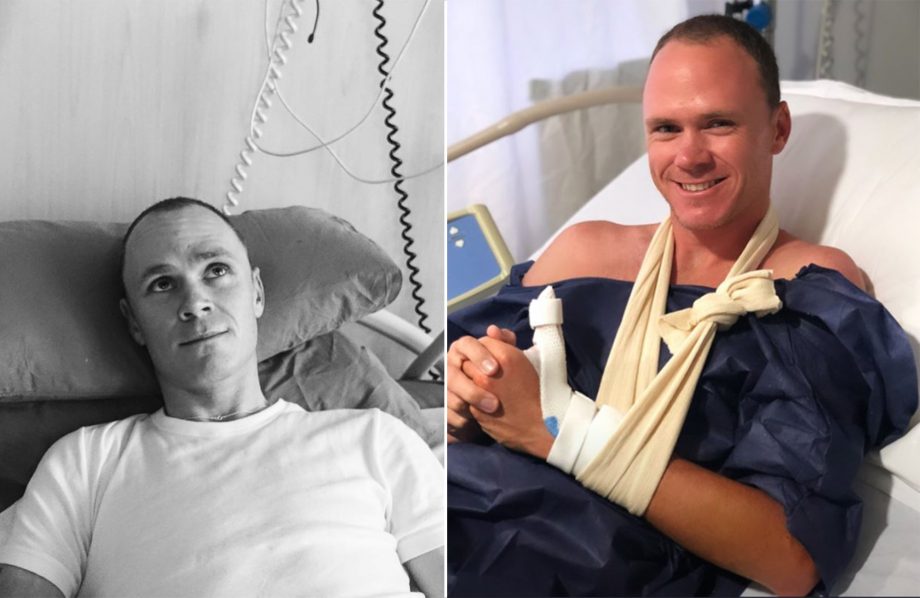 (AFP) – Chris Froome has ended up in hospital for the second time this year after cutting his thumb on a kitchen knife.

The four-time Tour de France winner required surgery on Friday night to repair the tendon in his left thumb.

Froome has already spent time in intensive care this year after suffering a catalogue of injuries in a horror crash during a recon ride at the Criterium du Dauphine in June.

The latest setback is far less serious and the 34-year-old was able to see the funny side in a social media post.

“Stupidly cut my thumb with a kitchen knife and had to have surgery to put the tendon back together last night,” the Team Ineos rider wrote on Instagram.

Froome had only returned to riding a bike at the end of August following his crash in June, doing a couple of short track sessions as he continues what promises to be a lengthy rehabilitation.

Froome has set himself a target of returning to full fitness in time for the 2020 Tour de France, where he wants to target what would be a record-equalling fifth title. 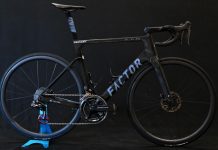 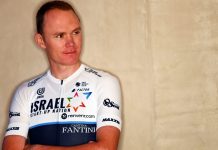