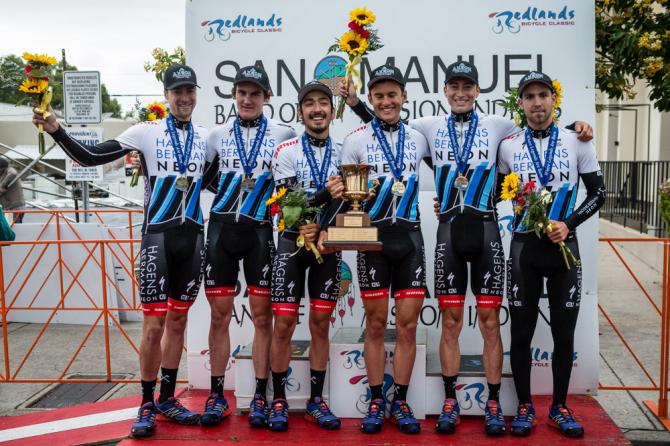 Eight returning riders and eight newcomers will make up the 2017 roster of the Axeon Hagens Berman Cycling Team, the world’s leading Under 23 development squad.

“Our goal has always been to help the next generation of professional cyclists,” Merckx said. “I am confident our returning riders will blend well with the promising new riders we have coming on board.”

Anderson of Richmond, Virginia, competed in road racing and mountain biking this past season while Blevins was the winner of the Course de la Paix Juniors (Peace Race), a five-day Nations Cup stage race in the Czech Republic. The Durango, Colorado, resident also raced mountain bikes this season and finished just off the podium, in fourth, at the UCI Mountain Bike World Championships in July.

Garrison was the bronze medalist in the junior individual time trial at the UCI Road World Championships in Qatar. The Decatur, Georgia, resident was also the winner of Stage 4 at the Tour de l’Abitibi Nations Cup stage race in Canada in July.

In addition to being the reigning Under 23 national time trial champion, Narvaez is a three-time silver medalist (2014-2016) for Ecuador in the Pan American junior road race and won the “king of the mountains” title at the Tour de Savoie Mont Blanc in June.

The Oliveiras are the first twins to be part of Merckx’s program. Rui was third on a stage of the Volta ao Alentejo while Ivo was the bronze medalist in the Under 23 national time trial and winner of the individual pursuit at the 2014 UCI Juniors Track World Championships.

Rice becomes the fifth Australian to join the team since its founding in 2009. A stage winner at the Tour de Beauce, the Australian Capital Territory resident arrives from the Garneau-Québecor squad.

Joining Merckx as sport directors will be American Jeff Louder and Dutchman Koos Moerenhout. Louder is a former 15-year professional who returns for his third season with the team. Moerenhout was the Dutch national road champion in 2007 and 2009 who was a teammate of Merckx from 2001 to 2006 on the Domo-Farm Frites, Lotto-Domo, Davitamon-Lotto and Phonak teams.

“Jeff did an amazing job with the team last year,” Merckx said. “His knowledge of the North American circuit is undeniable and he brings a lot of international experience as an athlete.

“Koos has many years of experience and he is well-appreciated and respected in Europe as an athlete and a sports director,” Merckx said. “It will be good to have someone on the ground in Europe who will be able to coordinate all the tours of Europe and potentially add some races here and there on our calendar.” 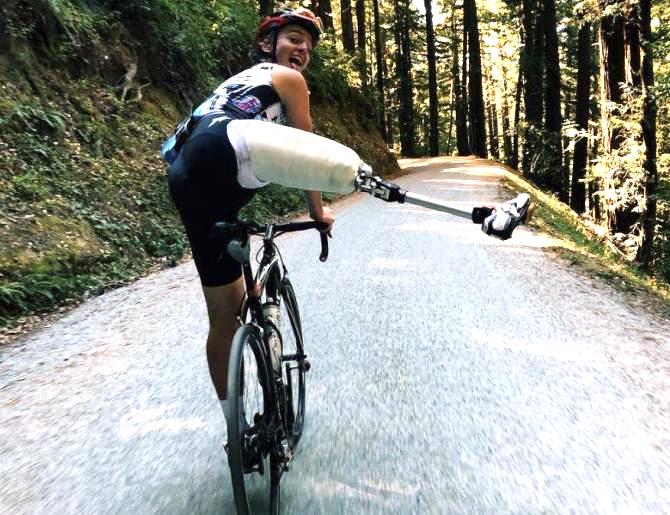 Adrien Costa back on the bike just weeks after leg amputated