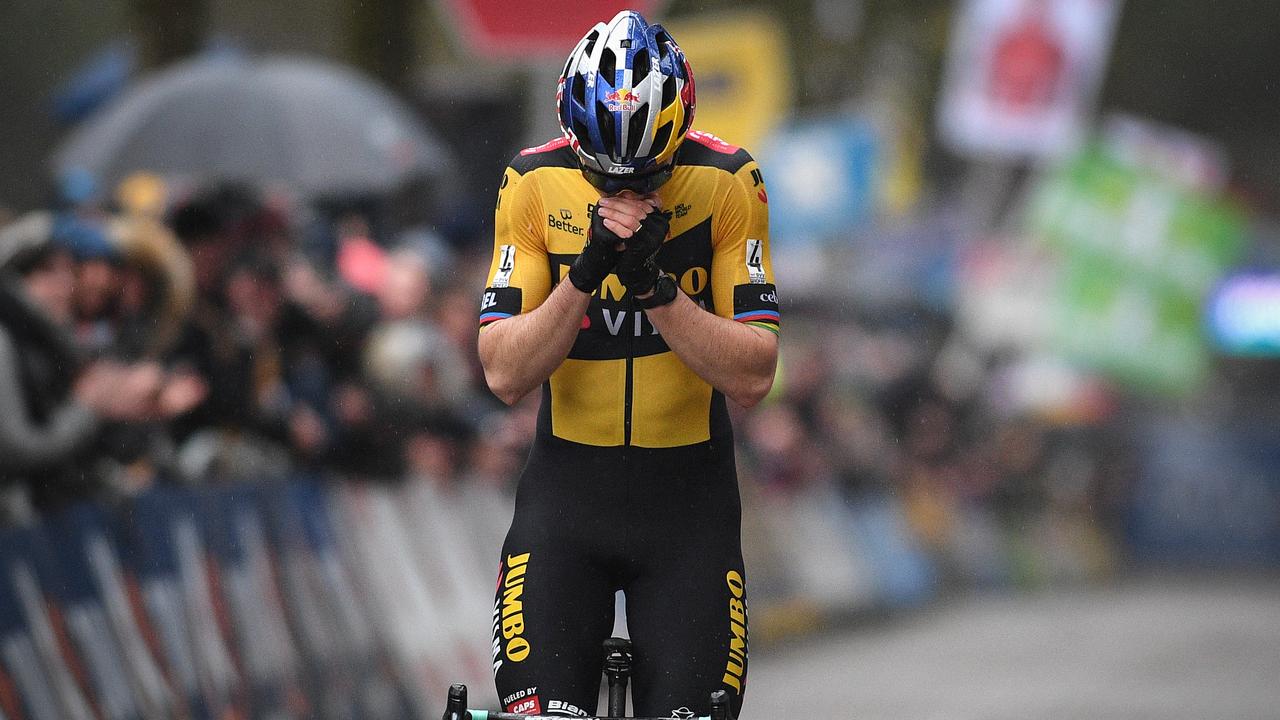 Wout van Aert took at DVV Krawatencross his first win since a crash at the Tour de France cut his 2019 campaign short.

After he spent five months in rehab and recovery after his Tour crash, van Aert only returned to racing in December last year, and has never been far off the pace, taking a string of top-six finishes including fourth place at the World Championships last weekend.

“When I crossed the line, a lot went through my mind. This is the confirmation that I’m still able to do it,” Van Aert said. “It might not be my biggest victory, but it certainly feels like it.”

“It went through my mind all week: this race and the dream to win here,” he said. “It is a nice reward after all I have been through in the past months. This is quite emotional.”

Winner of five of the eight DVV rounds, Mathieu van der Poel skipped the final race, as he prepares for his 2020 road debut at the Volta ao Algarve in Portugal February 19-23. 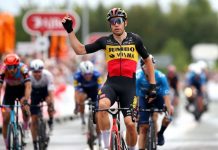