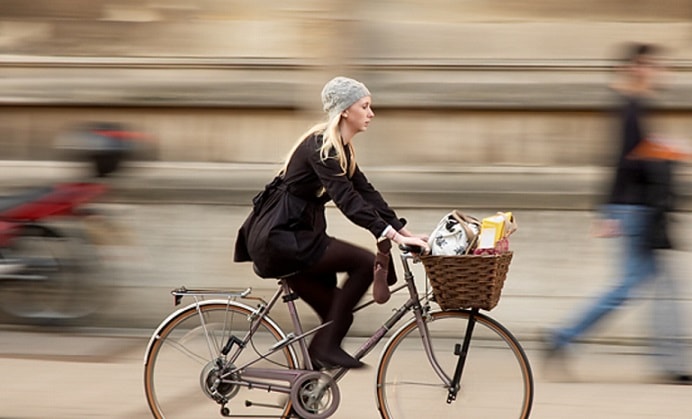 It’s probably not shocking to hear that most cyclists don’t enjoy riding surrounded by fast-moving cars and trucks. But a new study suggests that more women than men say their hopes of commuting by bike are derailed by inadequate infrastructure to protect them from traffic.

The latest study, published recently in the Journal of Transport and Land Use, examined cycling demographics by neighborhood in Montreal and Vancouver, two cities that both have a diverse selection of bike infrastructure ranging from painted lanes to cycleways separated from the street.

The researchers found that if a neighborhood had access to some kind of bike infrastructure within about 1 kilometer, that area saw four times as many people cycling as neighborhoods without bike lanes. But the difference between cycling on the road with cars and cycling in a dedicated lane of some sort had an even more significant impact for women specifically.

Though women make up half the commuters in Montreal and Vancouver, they were much less likely than men to ride bikes to and from work if there wasn’t any bike infrastructure. In some neighborhoods without infrastructure, only a tenth of the cycling commuters were women, while in one with better access to bike lanes, women made up almost half of the cyclists. When more bike commuters were hitting the road in a neighborhood, the percentage of men and women was about equal, perhaps because of the “safety in numbers” phenomenon.

“To give women an equal opportunity to bike to work, municipalities need to build a great quality cycling network,” Kay Teschke, a professor of public health at the University of British Columbia and the study’s lead author, said.

“Men also prefer those route types, but women are less tolerant of route types that mix them with heavy or fast traffic.” 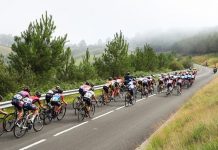