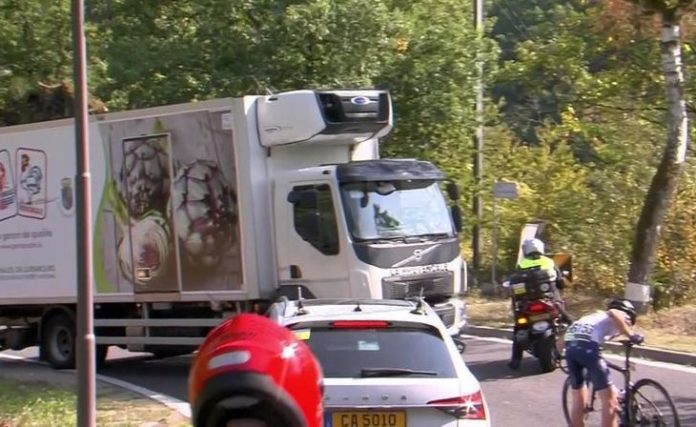 The final stage of the Tour of Luxembourg was marred by a crash caused by a truck parked on the course, the latest incident in a race in which riders protested about safety.

Television footage showed several riders on the deck after the peloton was forced to slow down 67km from the end.

Another look at that crash at the #SkodaTour. Christ… pic.twitter.com/aZJlo50cOC

Yevgeniy Gidich of Astana was forced to abandon the race after suffering cuts and bruises, while other riders involved included Bahrain McLaren duo Fred Wright and Santiago Buitrago.

Earlier in the week, riders staged an impromptu protest during stage two after concerns about vehicles parked on the race course, including a bus parked on a steep descent towards the end of Tuesday’s opening stage.

Even before the incident on the final stage, cycling’s governing body the UCI said it had been in touch with race organisers and police to ensure safe racing conditions.

“We will continue to closely monitor the race as part of our commitment to reinforce our inspections at events and make safe conditions for the riders a priority,” it said on Thursday.

“Races on the UCI International Calendar that are not compliant with the UCI Regulations for rider safety could face stage or race cancellation and further disciplinary actions.”

The race was won by Diego Ulissi. 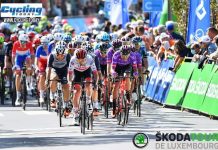