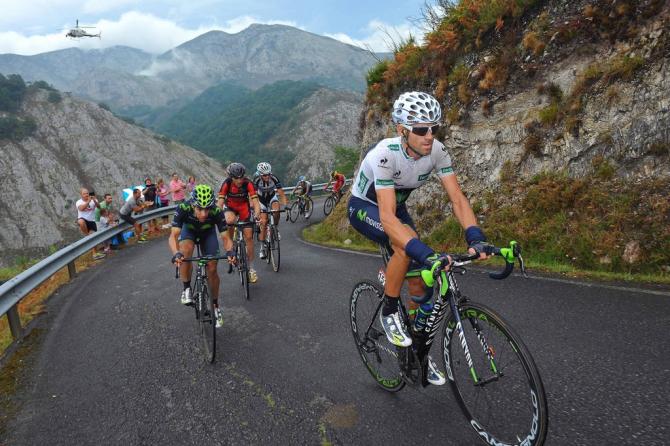 This year’s Vuelta a Espana is set to be decided in the mountains with nine summit finishes included in the route unveiled on Saturday.

The race will start with an 8km individual time-trial in the southern port city of Malaga on August 25 and will spend eight days in the south of Spain before journeying through the mountainous terrain close to the Atlantic coast and heading into the Pyrenees for a decisive final stretch.

It will conclude in the capital Madrid on Sunday, September 16.

“We want the mountains to be key in deciding the Vuelta,” said Vuelta director Javier Guillen. 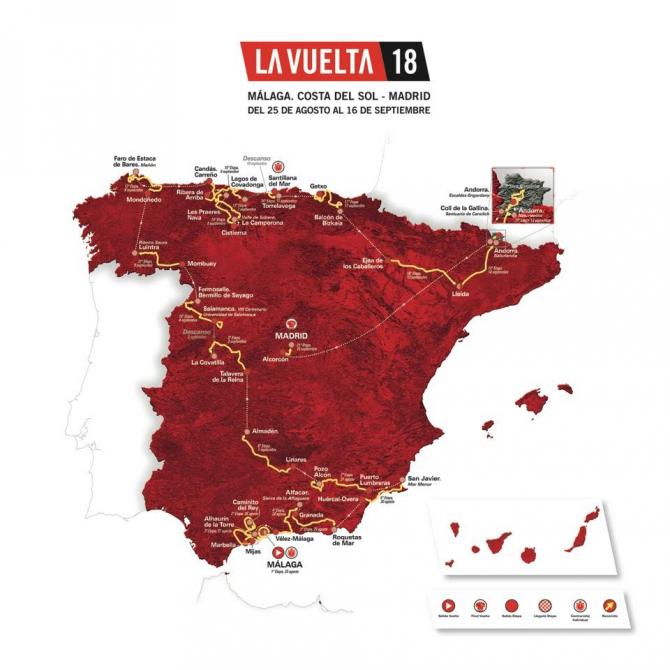 Last year’s race was won by Chris Froome, as he became just the third rider in history to win the Vuelta a Espana and Tour de France in the same year.

But it was revealed last month that Froome  had given an adverse doping test during the Vuelta.

He was found to have twice the permissible amount of asthma medication Salbutamol in his system and could yet be stripped of his title.

If the 32-year-old does take part, he will see summit finishes at Les Praeres in Asturias and at Balcon de Bizkaia in the Basque Country for the first time in the history of the race.