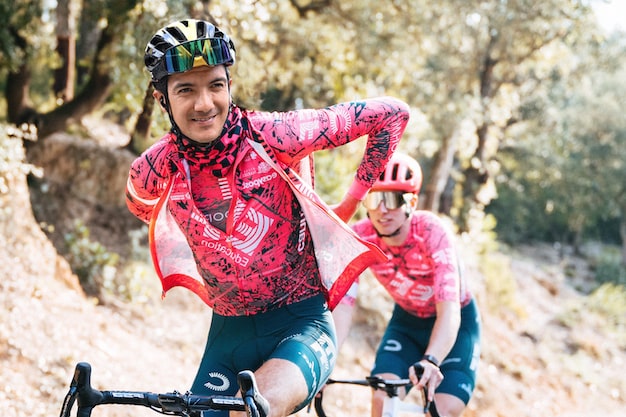 EF Education will focus more on stage races in 2023 after the signing of Richard Carapaz and “the standards are going to be higher because of what we are striving for”, says the American team.

The arrival of the 29-year-old from INEOS Grenadiers is, in the eyes of EF Education, at least set to be a landmark moment in the history of the team.

“We’re going to take on the top teams in the world to try and win the biggest races in the world. You can feel it in everybody. There is a big change of spirit. It is game on.”

The Olympic road race champion has finished on the podium of all three Grand Tours and is a six-time stage winner. The American team have also signed his former teammate Andrey Amador, Mikkel Honore from Quick-Step and Stefan De Bod from Astana.