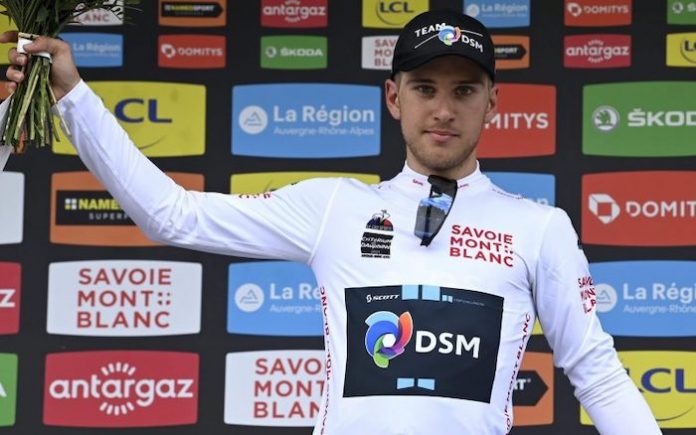 Ilan van Wilder and Team DSM are discussing a termination of the ongoing contract, various sources have confirmed.

The problems between 21-year-old and Team DSM have been dormant for some time. Among other things, there was disagreement that Van Wilder did not have certain material that other riders have.

Last week a conversation took place between the young talent and the leadership of the team. The result of this meeting was that it is better that the two sides should part ways.

Van Wilder is already being offered to other teams for next season. In Belgium, Van Wilder is seen as one of the greatest talents behind Remco Evenepoel.

In June he finished fourth in the Belgian Championships time trial and earlier this year he surprised with strong performances in the time trials in the Tour de Romandie and the Critérium du Dauphiné. He also finished tenth in the Settimana Coppi e Bartali.

In 2019 he finished the Tour de l’Avenir in 3rd place, behind Tobias Foss and Giovanni Aleotti.