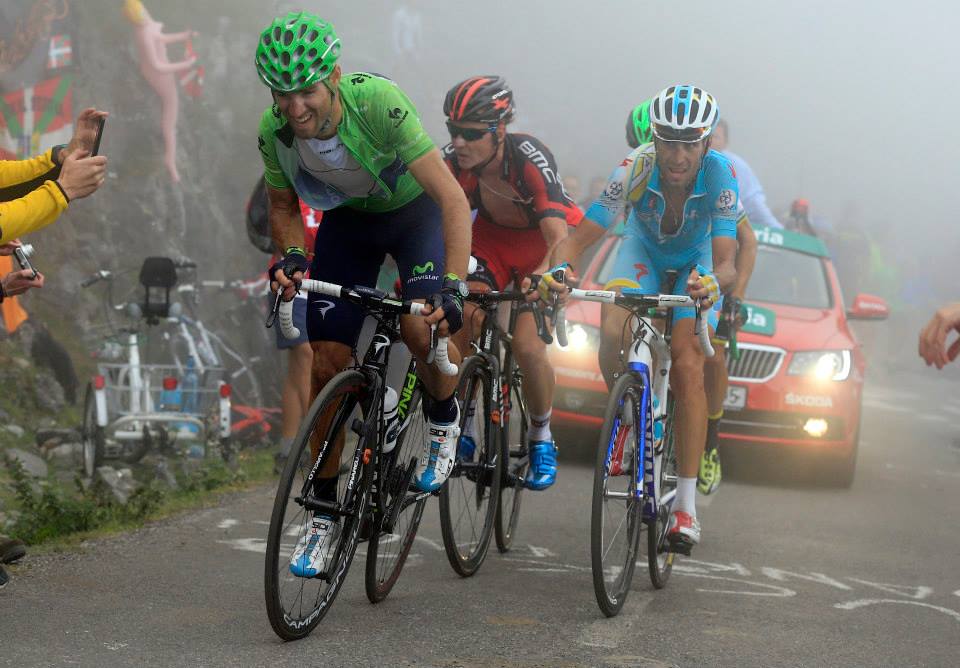 On Thursday, Unipublic announced the itinerary of the 2017 Vuelta a España.

“It looks like a really demanding Vuelta a España,” he said. “Some people will probably say they shot completely off the mark, and for those like us who are suffering it on the bike it will be even more of a challenge, but I understand and prefer to have it this way. At the end of the day, fans want spectacle, and with this route, I’m confident the race will be really attractive for them.

“You’ll have to plan your training schedule well and peak early, because those three mountaintop finishes in the first week will take a big share in the overall result. For the climbs on the second week, I know them really well, they’re really demanding, and high altitude combined with the gradient will make a big impact. That will pay off a lot when entering the Cantabria stages, and also L’Angliru, famous for its incredible ramps. It’s a climber’s course, no doubts about that. There’s no place for TT specialists who climb just well; not even for sprinters, because some stages, like the one in Murcia, are mountain stages even if they don’t finish uphill. The fact that the race goes through my region makes it even more special. My schedule is not completely defined, but a clear goal in mind for me is making the Vuelta team.”

“An early look at the route makes us happy, especially with the fact that there’s a TTT, which should never be missed on Grand Tours,” added Eusebio Unzué. “It’s a good way to kick off with a route that starts ramping up right from the start, with the climbs of La Rabassa and La Comella into the Andorra stage and those three mountaintop finishes in Valencia before the first race day. The race will get exciting from the very start.

“The second week, with three uphill finishes on Alps-like climbs, will clear things up very much GC-wise; pure climbers should be leading the standings after that. We must also keep attention to the heat in those days in Andalusia; it’s proven to be a key factor in previous editions.

“The third week will be even more important. First up, there’s the Los Arcos to Logroño ITT, a special day for us as we will be racing home in the Navarra roads. Then, another two mountaintop finishes, and the always demanding Cantabria hills. And at the end, L’Angliru, a final, hellish chance for those who still want to conquer the race. I feel like it’s a Vuelta route even harder than in previous occasions, and I’m sure it’ll be spectacular.”