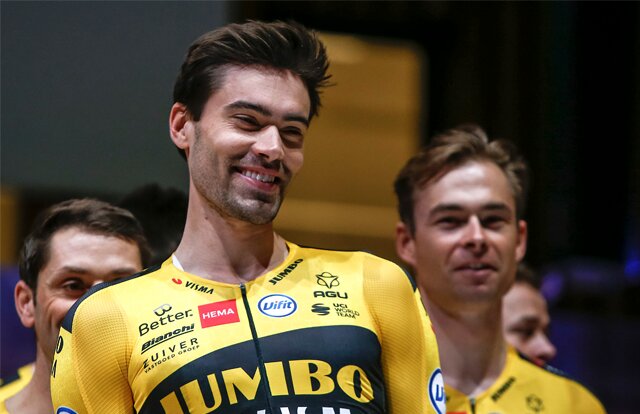 Tom Dumoulin has postponed once again his start of the season after being unable to attend an altitude camp to prepare for Tirreno-Adriatico and Milan-San Remo.

The Dutchman was set to start his season at the Volta a la Comunitat Valenciana, but he fell ill just days before the start of the race and had to return home to recover.

“Unfortunately I had to abandon Valencia last week,” said Dumoulin through social media. “I would’ve flown to altitude camp this Thursday to prepare the next races, but we have to postpone until I feel 100% again. We will change my racing schedule by skipping Tirreno and Milano-Sanremo to allow me the time I need to get back on full strength again.

“It’s such a shame because I was feeling amazing and I couldn’t wait for the season to start. Too bad I need to wait a little longer now. To quote the famous philosopher RUN DMC: ‘It’s like that, and that’s the way it is’”

Dumoulin was named one of Jumbo-Visma’s leaders for the Tour de France and expects to also target the Tokyo Olympic Games. 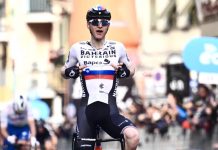