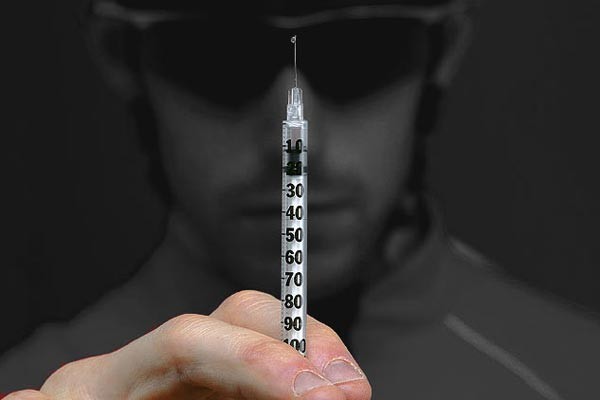 Three masters riders from the United States has been caught doping with EPO and corticosteroids in the Vuelta a Miami.

Enrique Lopez (36), the winner of the Vuelta a Miami, tested positive for EPO after a sample taken from him after the race back in July.

Two other riders had already been caught doing and were banned in the same race. Mijail Gonzalez, a 44-year-old from of Hialeah, Florida, has been banned for four years. His urine sample was found to contain dexamethasone. The third rider, 48-year-old Raul Diaz, returned a positive sample for EPO.

“Regardless of the level of competition, athletes deserve a fair and level playing field,” said USADA CEO Travis T. Tygart. “USA Cycling’s RaceClean initiative and others like it help build a culture of clean sport in which hard work and healthy performance are prioritized, while also holding accountable those who violate the rules by using powerful performance-enhancing substances.”

Lopez tested positive for recombinant erythropoietin (EPO) as the result of an in-competition urine sample he provided on July 29, 2018, at Vuelta a Miami.

EPO and similar blood doping drugs can be detected using sensitive direct testing methods in urine and blood which are routinely applied in high risk sports. Further, the athlete biological passport can be used to indirectly detect the effects of blood doping and is another way to detect and deter blood manipulation.