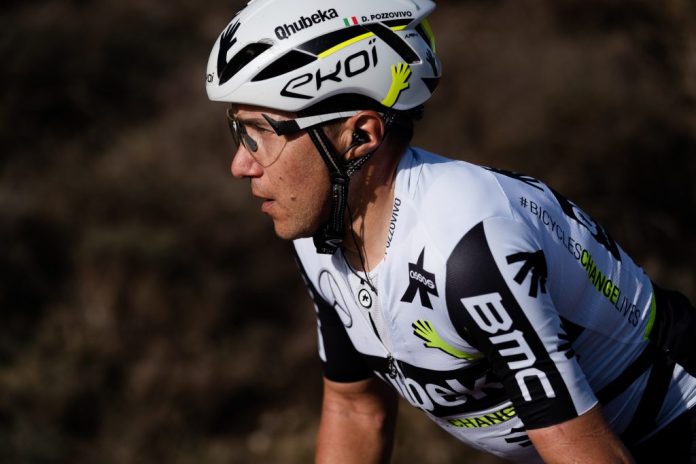 The future of 13 professional riders is in doubt after they were left without a team for the 2022 season. The 13 riders are from Qhubeka-NextHash, who the Union Cycliste Internationale (UCI) refused a 2022 WorldTour license.

Qhubeka Next-Hash is a South African-registered team that sprung into life in 2007 as MTN. Doug Ryder is the team principal, and it looks unlikely he will source the additional funding required to run the team next season. Financial difficulties have plagued Qhebeka-NextHash for several years, and the end of an era looks in sight.

None of the stricken riders are favorites in the cycling betting markets with Bet99 to top the UCI rankings, that honor is bestowed on Tadej Pagacar of the UAE Team Emirates and Team Jumbo-Visma’s Wout van Aert and Primoz Roglic, but it is still tragic that they could spend the season watching from the roadside.

Cycling Star Calls It A Day

The team had a roster of 27 riders for the 2021 season, 17 of whom the team recruited over the winter months. Some of the younger riders hope to find rides for the upcoming season, but the UCI’s decision has already led to at least one Qhebeka Next-Hash rider hanging up his wheels.

Thirty-nine-year-old Italian climber Domenico Pozzovivo admitted last season that he did not have a Plan B if the team folded. This almost happened last year when a last-minute co-sponsorship deal with clothing brand Burberry and Assos allowed Qhebeka-NextHash to race in the 2021 season.

Pozzovivo finished second overall in the 2018 Tour of the Alps, winning the green jersey in the mountains classification. More recently, in the 2021 Tour de Suisse, the Italian veteran finished sixth overall.

Colombia’s Sergio Henao and Australian Simon Clarke, who are 33 and 35 respectively, are two other cycling stars who could follow in Pozzovivo’s footsteps and retire from the sport if neither can find a team willing to sign them up for the 2022 UCI road season.

There is some good news surrounding this saga because 12 riders have found new teams for the forthcoming season. However, only seven of those remain at WorldTour level.

Cofidis signed up both Sander Armee and Max Walscheid, the latter being the champion in the Team Relay event at the UCI Road World Championships in 2021. Hour Record holder Victor Campenaerts will also race, having signed a deal with Lotto-Soudal.

Why Was a Licence Refused?

The UCI decided the financial uncertainty surrounding Qhebeka-NextHash was too much to grant the team a license for the 2022 season. The last thing the UCI wants is to see riders go unpaid or the team being forced to pull out midway through the season.

A statement from the UCI read: “After hearing teams that had not been able to be registered directly by the UCI, the Licence Commission has decided (art. 2.15.071) to refuse the registration of Team Qhubeka NextHash.”

“We have noted the UCI’s press release today in which we have been refused the registration of a WorldTour license for 2022.”

“We remain committed to our purpose of changing lives through bicycles.”

“We will be making no further comment at this stage.”

There was an outpouring of support for the team across all social media channels, with most commenting it was a sad day for professional cycling. The group rides to raise awareness and funds for Qhubeka, a not-for-profit organization. Not having them on tour not only hurts the riders and their fans but a much wider circle.