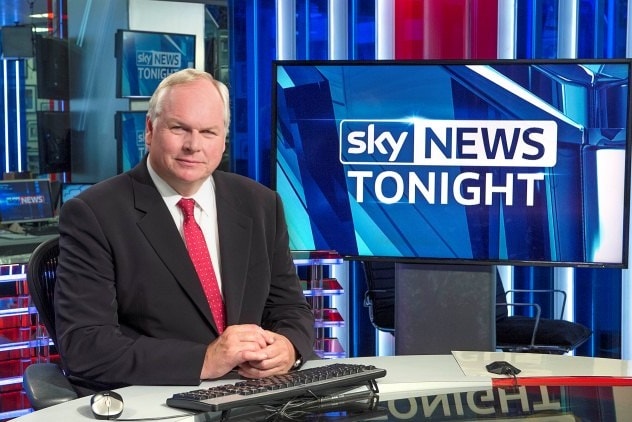 Police in London arrested a man on suspicion of pushing a woman into the path of an oncoming bus while jogging.

Closed circuit TV footage showed the male runner jog past one man before knocking into the 33-year-old victim. As she tumbled to the ground, her head and upper body fell into the path of an oncoming bus which managed to swerve out of her way.

A 41-year-old man has been arrested on suspicion of pushing a woman into the path of an oncoming London bus https://t.co/emYuAk02Vh pic.twitter.com/i637qg3caL

After the incident, Sky News presenter Adam Boulton claimed that cyclists don’t fit on inner city thoroughfares and they should find a park or track.

Boulton was challenged by many on Twitter, with many pointing out there were no cyclists even involved in the London incident.

Sky News is part of Pan-European satellite broadcasting company Sky, which is the owner of the Team Sky.