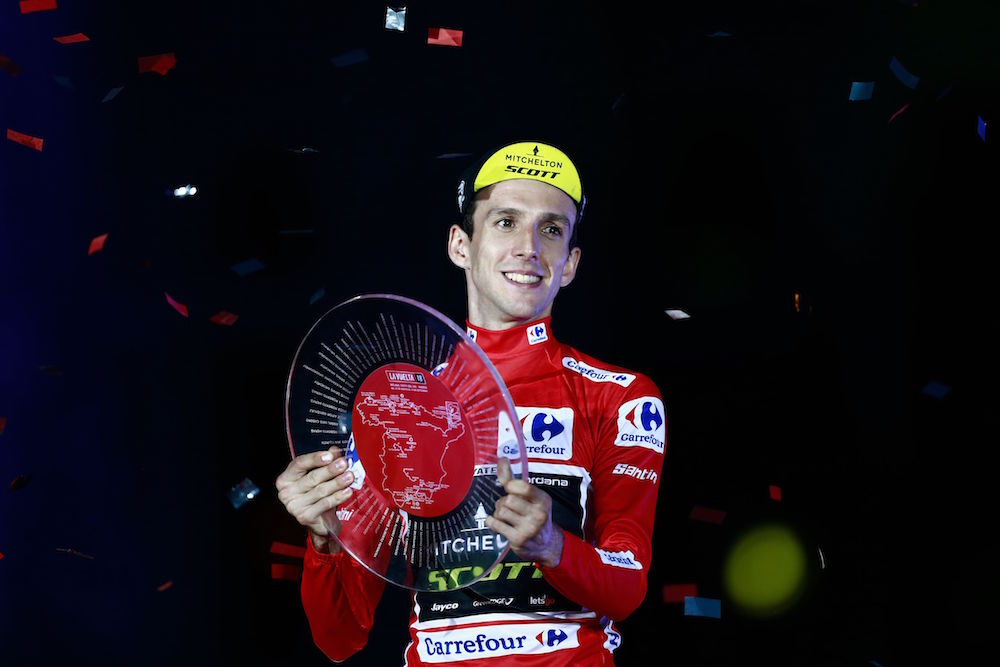 Simon Yates (Mitchelton-Scott) won the Vuelta a Espana title on Sunday to complete an unprecedented hat-trick of British Grand Tour winners in 2018.

Yates successfully defended his lead of one minute 46 seconds over second-placed Enric Mas (Quick-Step Floors) in the final stage of the race, a mostly processional 100.9km ride through Madrid which was won by Eli Viviani (Quick-Step Floors).

Yates became the virtual winner of the Vuelta after finishing third in Saturday’s penultimate stage in the mountains of Andorra, making up for his collapse towards the end of the Giro D’Italia after wearing the pink jersey in 13 stages.

He delivered a first Grand Tour victory for the Australian-owned Mitchelton-Scott team and completed a cycle of British victories in the three Grand Tours this year after Chris Froome won the Giro in May and Geraint Thomas captured the Tour de France in July.

“It feels great. Really unbelievable, I think it’s still sinking in. I have no words, it’s just really unbelievable. I like to race on my instinct and I hope that I continue to do so and achieve more big results like today at the Vuelta a Espana”, said Yates. 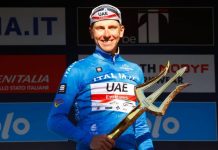