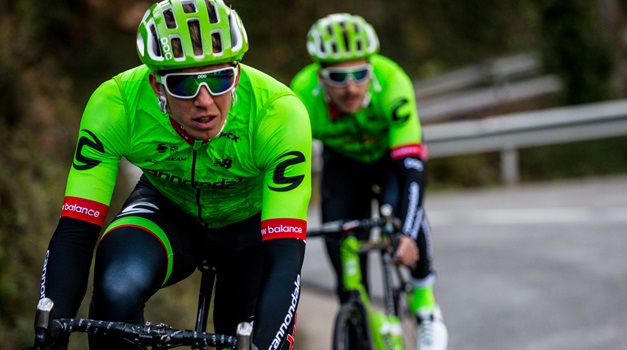 Sep Vanmarcke revealed his programme for the spring. The belgian will lead Cannondale-Drapac’s Classics squad this season.

Vanmarcke has been garnering a string of near misses in the last couple of years. Hopes were raised by his victory at Omloop Het Nieuwsblad in 2012 but since then he has amassed 18 top-five placings in spring classics.

The 28-year-old will begin his season at the Tour of Valencia and then the Tour of Algarve. Then he will look for another win at Omloop Het Nieuwsblad, followed by an Italian stinit with the one-day Strade Bianche and Tirreno-Adriatico stage race.

His Classics campaign will kick-off with Dwars door Vlaanderen, E3 Harelbeke and Gent-Wevelgem. These will be the final tune-up race for the Tour of Flanders and Paris-Roubaix.

The Belgian will skip Kuurne-Brussels-Kuurne where her was third in 2014 and close out the Classics with the Amstel Gold Race.