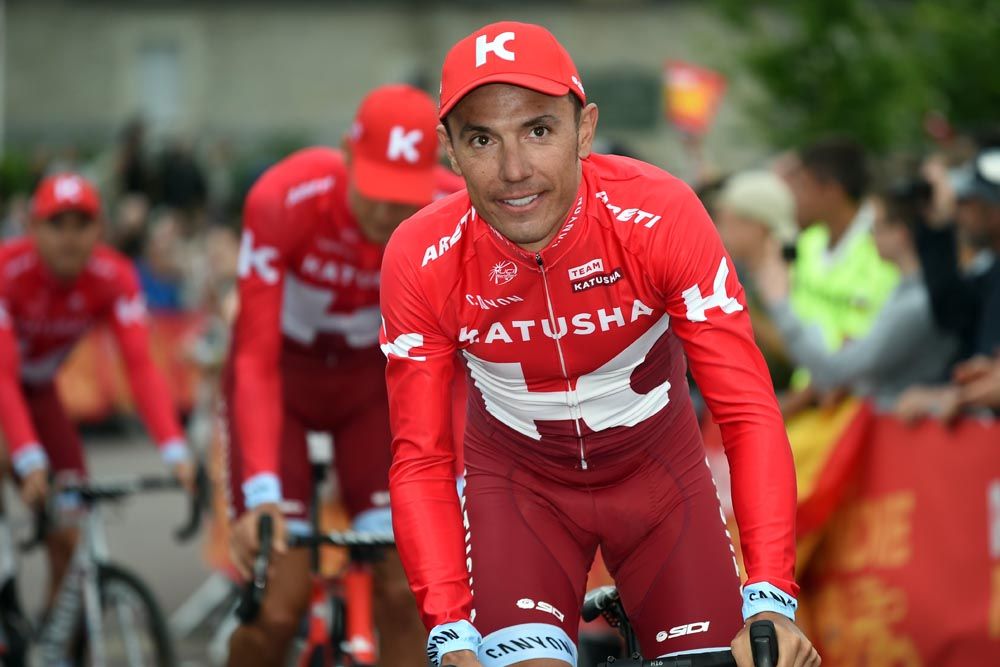 Although he hung up his wheels after the Olympic road race in Rio, Joaquim Rodriguez will be back with Bahrain Merida team for the coming season.

The Spanish rider was seventh in this year’s Tour de France and then went on to net fourth in the Clásica San Sebastián and fifth in the Olympic road race. That was his intended end point, with the Spanish rider passing up the chance to ride one more Vuelta a España.

However, he was forced to come back and  compete in several more events by Katusha management.

“In the end, I could not say goodbye in the way I had planned,” Rodriguez said in an interview with Wieler Revue. “I thought I could stop at the Olympics, but it was not like that.”

After Rio, Rodriguez had to do three races in Italy: Milan-Turin, the Giro del Piemonte and Il Lombardia. Katusha insisted on using the Spaniard who won the race in Lombardy in 2012 and 2013 for the Russian team.

“I was not in shape. Katusha forced me to finish my career with three appearances at the Italian races, although my form was not optimal. Personally, I didn’t like the decision of the team management to force me to ride again after seven years just because of my contract. That was not correct,” Rodriguez said.