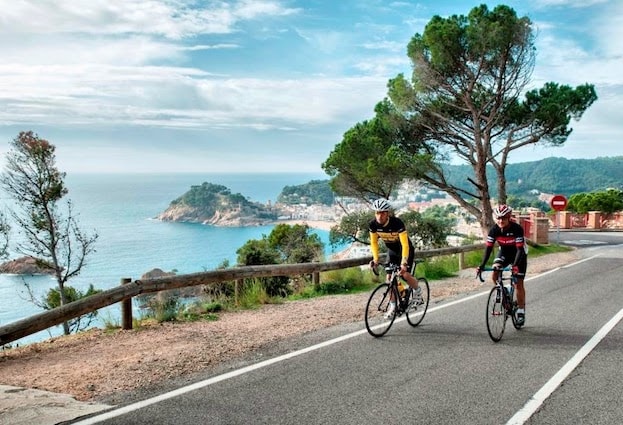 Stefan Gelbhaar, a member of Germany’s federal parliament, proposed an initiative for cyclists who ride to work to get an extra day of vacation.

The way Gelbhaar sees it, those who ride to work should get an added day off considering they “fall ill less frequently and have fewer days of absence from work,” according to studies he cited.

The German politician Gelbhaar said that while cyclists are already given some financial incentives in Germany, they don’t “reward the positive effect of bike commuting on workers’ health.”

“People who regularly cycle to work should be entitled to one additional day off a year,” Stefan Gelbhaar told CNN.

“Statistics have shown that people who regularly cycle to work fall ill less frequently and have fewer days of absence from work,” he added.

Offering an extra day off is a win-win he thinks, since it will motivate more people to ride to work—potentially meaning fewer sick days for employers and lower medical costs for health insurance companies. What’s more, other commuters will benefit, too.

“This leads to less congested roads and less air pollution, which benefits not just cyclists themselves but the whole community,” he said. 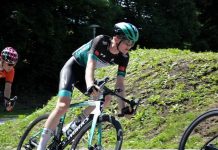