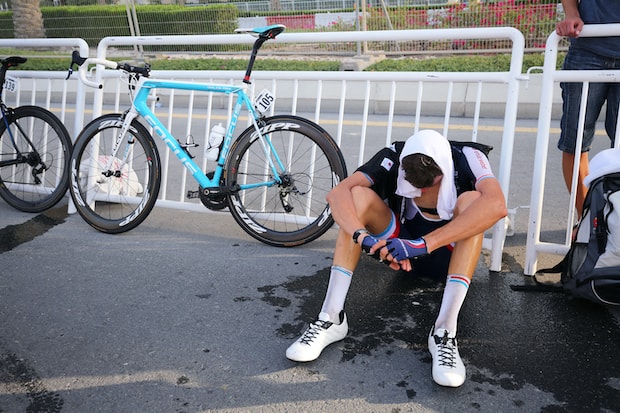 Cyclists experience fewer mental health problems than those who don’t exercise or take part in other sports, according to a that looked at 1.2 million individuals.

In general, people who exercised suffered 43 per cent fewer days of bad mental health compared with those who did not take part in any sporting activity at all.

Researchers looked at the effects of the exercise type, duration, frequency, and intensity. Factors of age, race, gender, marital status, income and more were taken into account.

There was a positive correlation between exercise and lower mental health burden, which was reduced by 11 to 22 per cent. A 45-minute exercise three to five times a week was associated with the lowest risk.

In their conclusions, the researchers commented: “Physical exercise was significantly and meaningfully associated with self-reported mental health burden in the past month. More exercise was not always better.”

“Specific types, durations, and frequencies of exercise might be more effective clinical targets than others for reducing mental health burden, and merit interventional study.”

The data was compiled from the 2011, 2013 and 2015 Centers for Disease Control and Prevention Behavioral Risk Factors Surveillance System survey.