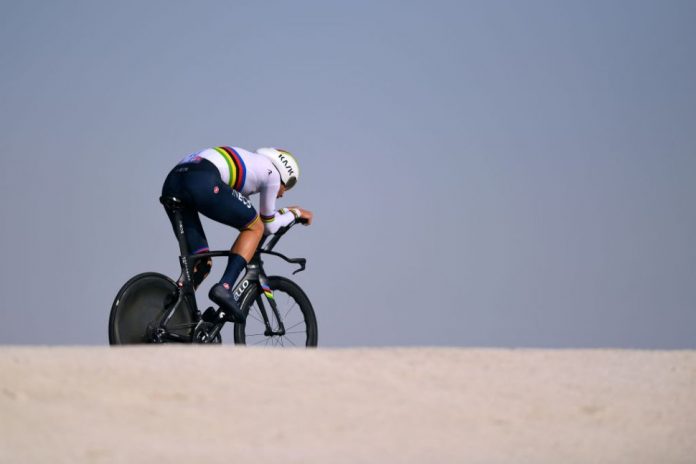 Pogacar was fourth on the day and inherited the leader’s red jersey vacated by Mathieu van der Poel following Alpecin-Fenix’s decision to withdraw from the race after a member of the team’s staff tested positive for Covid-19.

Adam Yates remains in contention for Ineos Grenadiers, sitting 39 seconds back in the general classification.

Tuesday’s third stage is a 162km run from Al Ain to Jebel Hafeet and concludes with a summit finish.