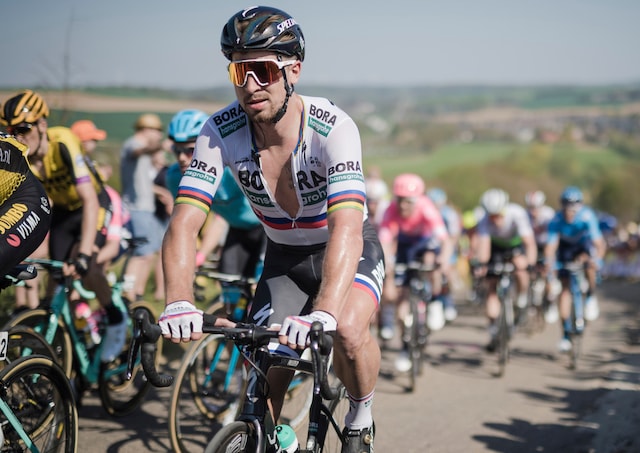 In trouble Sunday in Amstel Gold Race, where he gave up after the last passage of the Cauberg, Peter Sagan decided to ride La Flèche Wallonne on Wednesday.

Sagan has, so far, participated only once in Flèche Wallonne, in 2013 (12th). The triple world champion has chosen this year to to extend his classic campaign until Liege-Bastogne-Liege.

“It wasn’t important to fight for 40th or 50th, so I pulled out,” Sagan said about his abandon in Amstel Gold Race. “Last week was very difficult and when you look at the other riders who started Paris-Roubaix, none of them were at the front today.”

Sagan has admittedly been off his best this spring. And while two near-podiums in the important monument season might be good enough for most, for Sagan his spate of uneven performances is leaving more question marks than answers.

“I am not like I was three years ago,” Sagan said after Tour of Flanders. “I’m not 100 percent like years before, but every year is different, and I have to just accept it.”

“Peter wasn’t able to follow on the hard climbs, but Maximilian was very strong in the finale,” said sport director Enrico Poitschke. “It wasn’t what we were aiming, and we wanted to go for the win with Peter. But still, overall, we can be satisfied with the performance of our young riders. We look forward to the upcoming races and we are sure Peter will come back.”