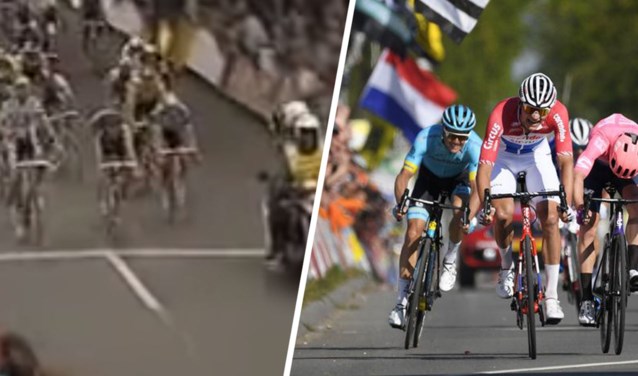 “The big difference was that I only had to make up for eight seconds on the front runners, whereas Mathieu had to make up 40 to 50 seconds,” Adrie van der Poel said.

“He’s won Amstel 29 years later, practically in the same way. When I won there were also two men in front. But he is stronger than me.”