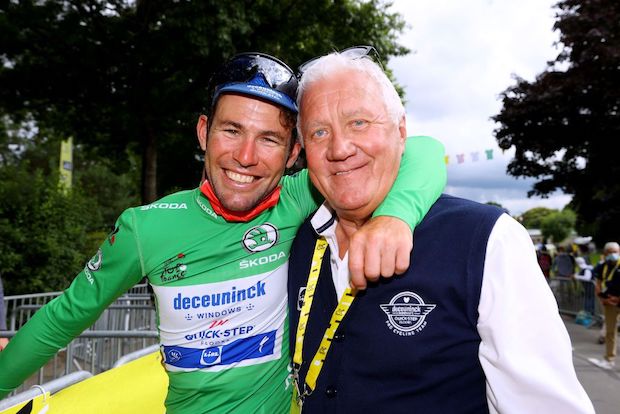 Almost no one doubts that Mark Cavendish will sign with Deceuninck-Quick-Step, but the signatures are still not on the contract.

“This situation is getting on my nerves. It goes on too long. I hope we’ll finally get it this weekend”, says Patrick Lefevere.

The manager wants to force a resolution at the Six Days of Ghent as Lefevere wants to seize the opportunity before Cavendish leaves Belgium.

“We will see each other, and he will constantly, when he meets someone from the team, ask if he knows anything about our contract,” he added.

“Mark says he has his value, but I also know the value of my team. In theory… it doesn’t have to involve Cavendish at all. It has, among others, Fabio Jakobsen and Davide Ballerini is a fighter capable of fighting for victories in flat terrain.”

Lefevere suggested a sticking point in the contract talks involved Cavendish’s ideas for 2023, when he wants to join the management side of the team.

“When I ask him what he wants to do, he says he wants to watch me and learn,” Lefevere said. “But do I have to pay someone to learn?”