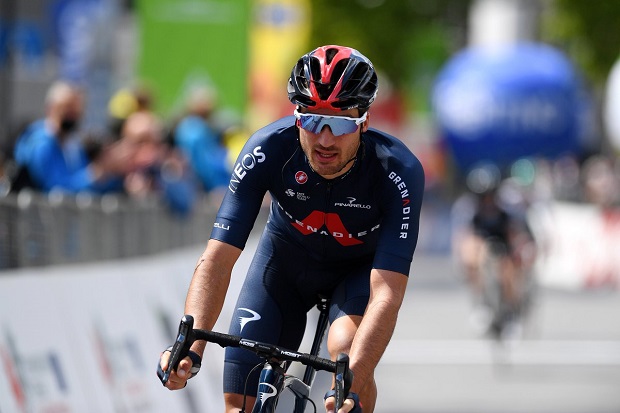 Gianni Moscon will lead his new team Astana Qazaqstan in the classics next season as he leaves Ineos Grenadiers this winter.

For Moscon, his step to Astana feels like a new start.

“I feel it’s a new start. I’ve often worked for the team in the last few years but they keep telling me that they want me to be the captain of the Classics squad”, says Moscon. “I’ll never say that these last few years were wasted. I gained a lot of experience and had some good moments: I raced four Grand Tours and we won them all”.

“I know I didn’t win much but if that’s too little or not, we’ll find out in the next few seasons. There are some moments when you lose the pleasure of riding your bike, but I enjoyed myself this year.

“I think I can be even more carefree at Astana and when you race like that, you get your best results.”

Moscon’s reputation is not the one a cyclist would want, but he says he ignores the criticism on social media.

“It’s perhaps natural due to my past,” he said. “But I’m not interested what people write on social media about me. I don’t feel offended by them. I prefer to feel good with the people I love, those who know me as I really am.

“On social media I just look at tractors, that’s what I’m really passionate about.”

At the end of last month it was announced that Moscon had investigated an irregular heart rhythm.

“I was diagnosed with an extra electrical connection, a kind of short circuit,” Moscon said.  “I was a little worried. But when I realised it wasn’t life-threatening and knew I could keep racing, it was a relief.

“They’ve implanted a loop recorder under my skin to register everything, so that the next time it happens, they’ll know where to intervene.”