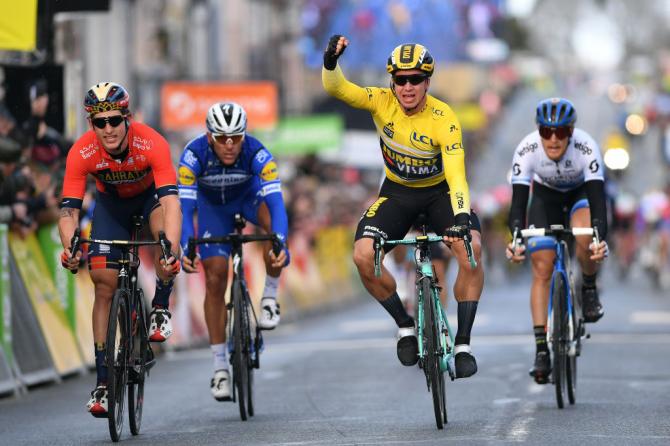 Simon Yates’s hopes of winning Paris-Nice were dashed when the Briton was one of the casualties in a windswept second stage won by Dylan Groenewegen on Monday.

A crash after 59kms took Gorka Izagirre (Astana) out, as well as Warren Barguil, with the Frenchman being taken to a hospital for a scan after losing consciousness.

His Arkea-Samsic team said the 27-year-old suffered a broken neck.

They were only 23 riders left – including overall contenders Romain Bardet, Nairo Quintana and Egan Bernal – in the front group some 30kms from the finish line.

You can rewatch the second stage of Paris-Nice 2019 HERE 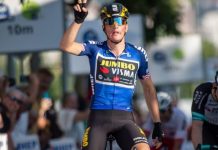 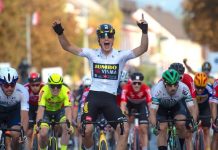