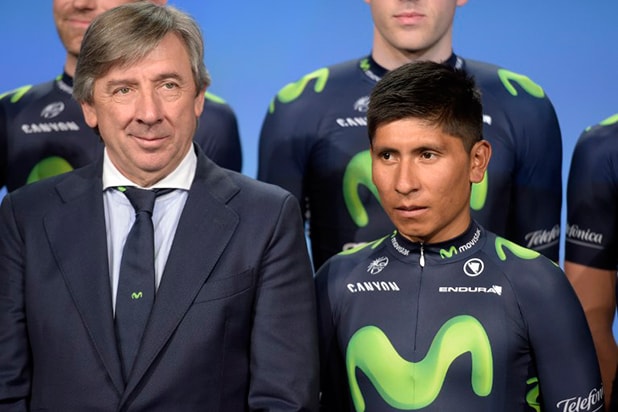 Probably the most exciting stage of the 2018 Tour de France will be on Sunday 15th July, the 9th day of the race. The 154km stage will run from Arras to Roubaix and will include 15 cobbled secteurs.

However, Eusebio Unzue believes the cobblestones are too dangerous and should not be included in the  2018 route.

“What I don’t understand is [the decision to include] the pavé. It’s too dangerous,” the Movistar team manager told L’Equipe.

“Cycling is already a risky sport, and on the pavé those risks are multiplied… the pavé should be for Paris-Roubaix and that’s it.”

“I think it’s a good Tour for Nairo Quintana,” Unzué continued. “With all the difficulties [of the route] it will be a great climber who will be rewarded in July.

“[The cobbles] do not necessarily disadvantage Nairo. In 2015 he did well [finishing 23rd on the cobbled stage and not losing time].”