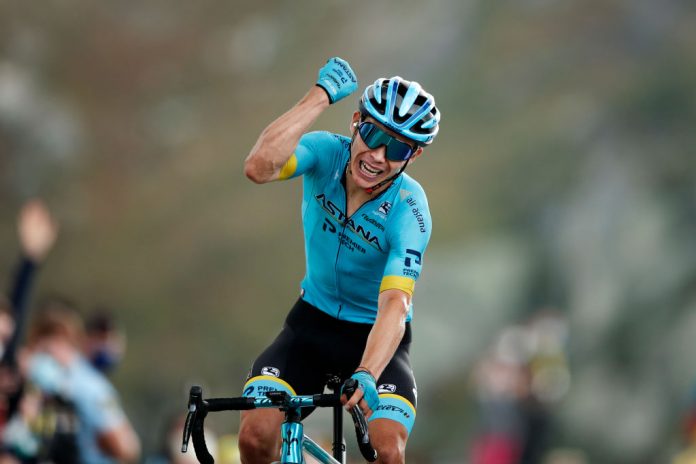 Sports journalist Ciro Scognamiglio announced the news. He wrote on social media that Lopez may ride for Movistar next season.

“To be clear, it’s not a foregone conclusion but a likely option so far”, he wrote.

The Colombian, winner of the Tour de France stage to the Col de la Loze this year, will most likely leave Astana at the end of the season. At the end of May, he was linked to Bora-hansgrohe, in the following months it was reported that he was on his way to AG2R La Mondiale.

Astana’s team boss Alexander Vinokourov has said he will have to let the Colombian go as the budget will not stretch to an extension for Lopez. 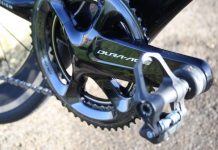