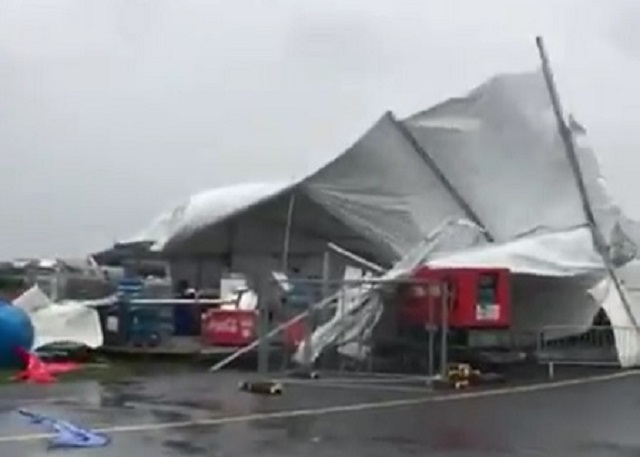 The Koksijde round of the UCI Cyclo-cross World Cup was due to take place in Belgium today. However, due to storms and high winds the event was cancelled.

A statement from the organisers read: “All races World Cup Cyclocross Koksijde cancelled due to heavy wind. Everything is cancelled.”

The decision resulted in a mixed reaction from riders on social media. Belgium’s Wout van Aert said: “Dissapointed to not race today but I think the organisation has made a brave decision to cancel all races. Safety first!”

British cyclo-cross rider Helen Wyman agreed with the decision to cancel the racing: “FYI driving a 3 tonne camper on the motorway in this wind is dangerous the UCI made the right call for rider and spectators safety.” 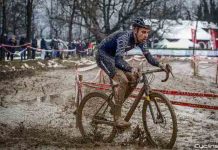 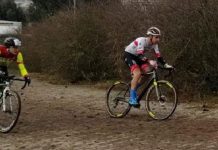 Fabio Aru finishes 4th in his return to cyclocross 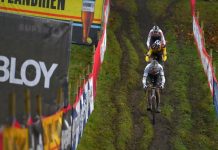 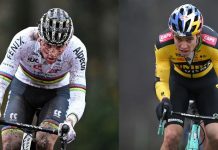 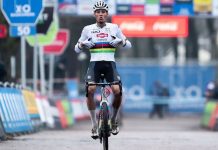