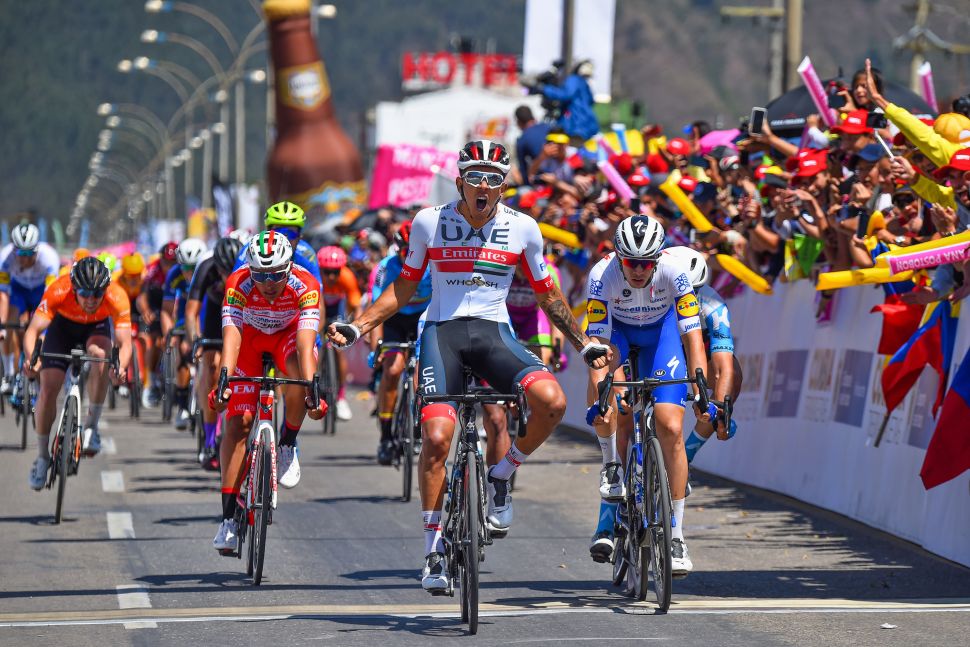 Juan Sebastian Molano continued UAE Team Emirates’ impressive start to the season by sprinting to victory on the second stage of the Tour Colombia.

Molano outsprinted compatriot Alvaro Hodeg at the end of the 152km stage from Paipa to Duitama, with Israel’s Itamar Einhorn in third.

“The team did an amazing job, I’m delighted to have redeemed myself and returned to winning ways,” Molano told ESPN.

“There are still several stages to come … I’ll be calmer because I know I’ve already won and I don’t have this pressure any more so I can work better.”

Caicedo maintained his lead in the overall standings ahead of three team-mates on the same time, including Colombian pair Sergio Higuita and Daniel Martinez who are expected to challenge for the final victory.

“I’m going to make the most of this jersey for as long as I can, but at the same time if I can fight to the end, I’ll be there,” said Caicedo, 26.

“The main aim is to win the Tour Colombia with whichever one of us three, it doesn’t matter if it’s Higuita, Martinez or myself.” 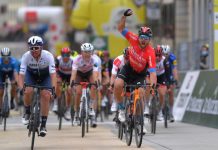