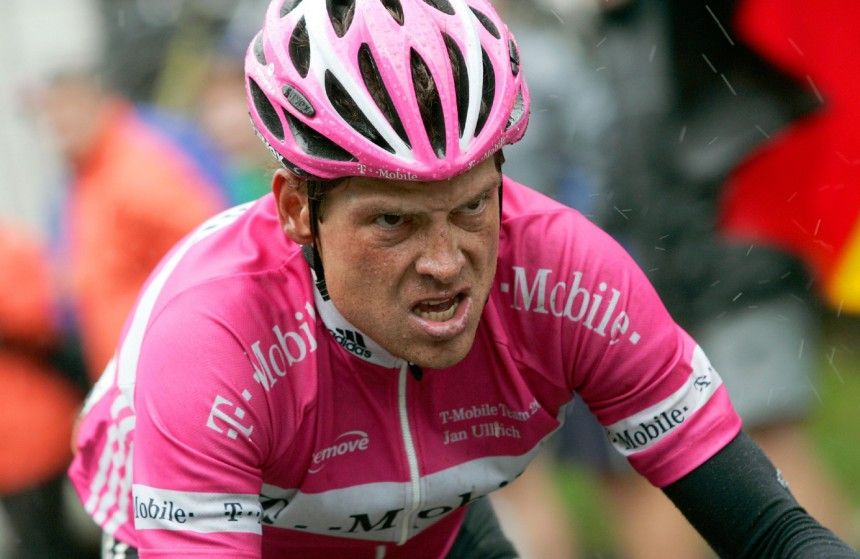 (AFP) – Jan Ullrich, the only German cyclist to win the Tour de France, was detained for around 24 hours in Balearic Islands for allegedly forcibly entering his neighbour’s house and threatening him.

The 44-year-old was detained on Friday afternoon for “forceful entry and threats” on his neighbour in the holiday archipelago’s capital Palma de Majorca.

Spanish media reported the neighbour was German actor and film director Til Schweiger, but the police spokeswoman was unable to confirm this. There were no further details on what happened.

According to La Gazzetta dello Sport, the dispute was over a party Schweiger held to celebrate the release of his new film, Honey in the Head. Ullrich was not invited to the gathering, and reportedly climbed over the fence.

Ullrich was questioned by a judge on Saturday, and subsequently released and given a restraining order, a court spokeswoman said.

The former cyclist is the only German to have won the Tour de France in 1997. He also won Olympic gold in Sydney in 2000.

But he was then embroiled in doping allegations and excluded from the 2006 Tour de France over his links to the Operation Puerto scandal that centred on disgraced doctor Eufemiano Fuentes, who gave performance-enhancing blood transfusions to top cyclists.

He finally came clean in 2013 about his doping past.